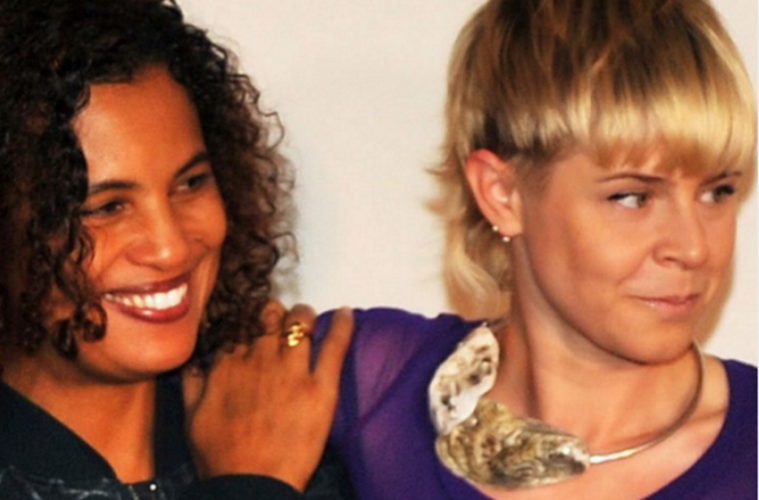 I always considered “Buffalo Stance,” the iconic 1988, Neneh Cherry song, one track that shouldn’t be touched. I have neither wanted anyone to go near it, let alone reimagine or cover it. As far as I am concerned. This is one track only special kinds of artists should contemplate breathing new life or attempt stamping their mark on. This week I saw Robyn share the news, she had covered “Buffalo Stance“. With the legend herself – Neneh Cherry, singer/MC Mapei and produced by polymath musician Dev Hynes.

What a twist! I hadn’t thought much about who might be up for tackling the song. Likewise, if I was asked who I would like to jump on it. I cannot think of anyone better equipped for the job than Robyn.

1988, version “Buffalo Stance,” still sounds funky fresh to this day. What tricks could Robyn and Dev pull out of the bag when covering it? I wondered these past couple of days.

The new version feels a touch slower, perhaps. It is more dreamy, for sure. An added air of sweetness stems from Robyn’s vocal. Neneh still brings it on, on her vocal parts on this incredible rework. Swedish MC, Mapei, brought in to freshen up the rap parts. Does so with her own inimitable brand of sass and swagger. Hynes’ excellent production respects the original while seamlessly pulling the track in a fresh direction. The year is 2022, and although a rework isn’t on my wish list, I am once again smitten with “Buffalo Stance“.

Neneh has said of the song, “It’s part of a new project which I’ll be able to talk about soon.” It’s been a great week if you’re Neneh Cherry. Earlier this week she became the recipient of the Icon Award at the 2022 BandLab NME Awards.