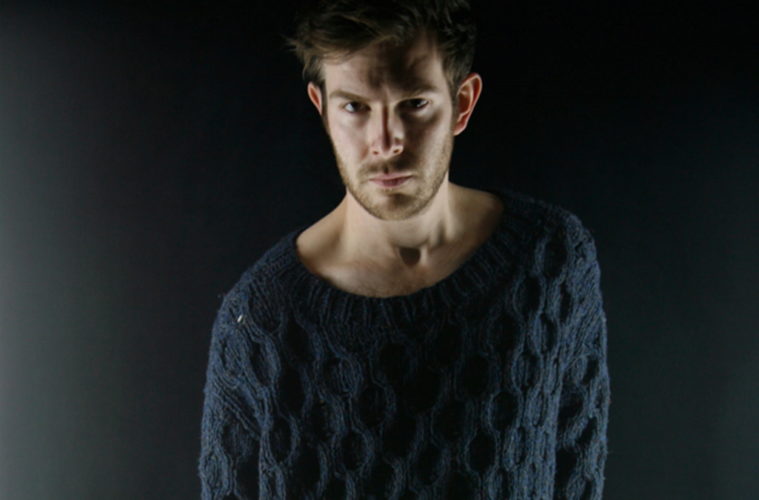 The post-holiday catch-up of new music releases continues with a new, old track from Bright Light Bright Light. Rod Thomas always seems to have a project on the go. Yet can you believe the award-winning independent artist’s debut album “Make Me Believe In Hope” turns 10 on June 3rd this year? I fact-checked with the EQ archives, and it’s true. I still listen regularly to the glorious tracks “Love Part II,” “Disco Moment,” and “A New Word to Say” from the album. These songs have aged well and could have easily been released last week, let alone it was a decade ago that the first album came out.

You’d not be wrong for calling it the ultimate re-issue. Hear this, also included in the package will be a fair share of unreleased songs and demos. We get a taster of one of these on The Sound of Arrows co-written and produced track “Man Like Me,” which is out as we speak.

With song lyrics like that, it is instantly noticeable this song fits right in with the heartfelt, bittersweet love themes explored in “Make Me Believe In Hope“. Even without the added extras, Bright Light Bright Light’s, debut album still holds up. Hands down it is superior in its accomplishments in all strengths than many debut albums from independent acts, released today.

I love the vibrant, synth-heavy style of “Man Like Me“. Although I cannot get my head around the fact Rod has had the song sitting in an archive somewhere all this time! The track may have the touch of Stefan Storm and Oskar Gullstrand graced upon it. Somehow they’ve pushed the track in a direction sounding more Pet Shop Boys than The Sound of Arrows. (Not a complaint).

Good news for those in the UK, desperate to catch Bright Light Bright Light live – Listed below is where you can see him this summer.