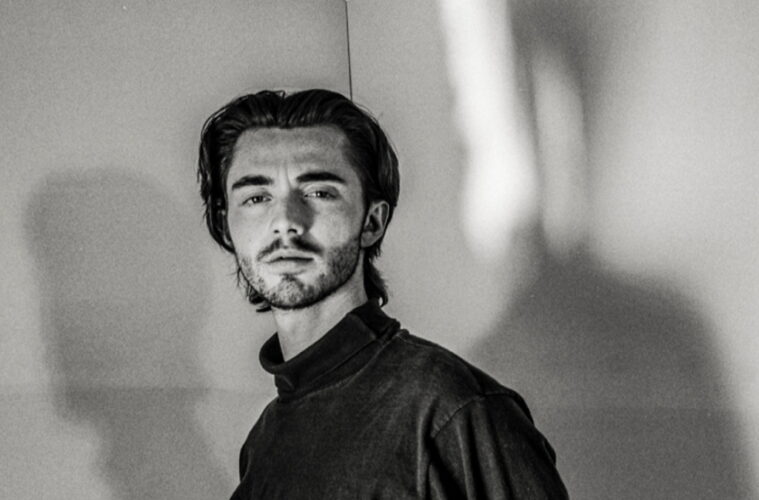 I didn’t share anything of the new Greyson Chance album era yet. The reason for this being, that the new song “Homerun Hitter,” (the third offering from the “Palladium” album campaign), is in reality the first to really stick with me. For this new project, it is important to first realise, that honing songwriting skills takes precedence for the singer-songwriter. As an illustration of this. I am noting Greyson is undeniably opening up to his vulnerabilities. As where even more so at this time I am also noticing him willing to speak more authentically than ever through his songs. After going down the fleshed-out pop route with the 2021 album “trophies“. He is now acting In contrast. The stripped-back production style present on his debut album “portraits” is back in vogue with him again in the new batch of songs released, thus far.

Speaking on the above, Greyson elaborates…

“Throughout my entire career, I have been told what my music should sound like. And with this album, I cut out all of that noise.”

Noticeably on the singles. The album title track “Palladium,” follow-up release “Athena” and now in similar fashion with “Homerun Hitter“. In light of these, we are seeing that Greyson is opening up to past life experiences where he now feels somewhat more comfortable discussing with us.

“The best way I can describe “Homerun Hitter” is as a cold splash of water to the face”. Greyson explains. “It represents that moment of looking at yourself in the mirror, unsure of what to do and where to go next”.

“Sometimes you can be in love without it being the right love… it takes a tough skin to navigate that territory, and that self-reflective journey is what inspired ‘Homerun Hitter’.”

To clarify, it is in the quiet moments of this song his vocals are at their most affecting, and where we experience the full force of this song’s narrative. Grasping the internal struggle. The push and pull of emotions. The style of this song absolutely had to be intimate in style. In essence. The song spotlights the intensity and the utmost honesty evidenced in his vocals, coupled with pointing us to an entrancing sound that is uniquely his. What a way to take us to the “Palladium” album release, by tugging at our heartstrings.

Greyson Chance Kicks off the North American leg of his “Palladium” tour on September, 10th (dates and ticket information here)