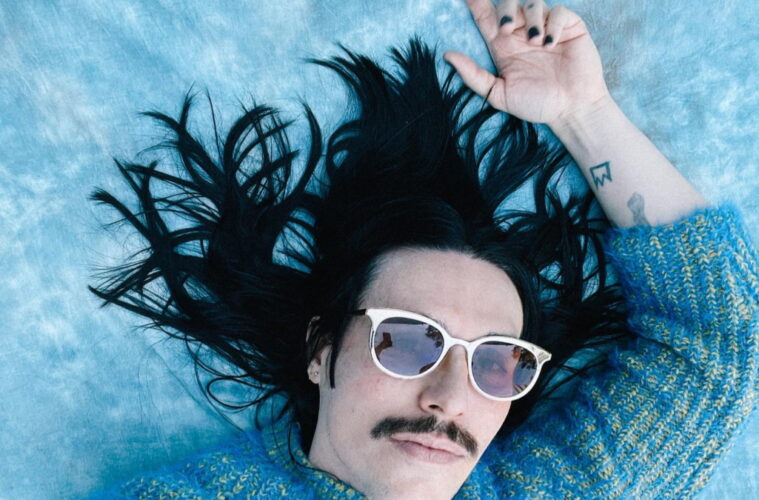 While the PNAU and Troye Sivan track “You Know What I Need” has drawn much attention in recent days. They were not the only hot collaboration releasing new music on Friday. Also collaborating and releasing a new song. The producer and remixer extraordinaire Initial Talk and soul-pop artist Sam Sparro. They come together for the 90s dance-pop influenced track “High Time“. It is such a groover in an old skool sense, that when listening to the track a few times in preparation for reviewing on the blog. It was the case that I quite forgot for a minute what decade I am living in at the moment.

These feelings that I am experiencing are down to the mastercraft of Initial Talk. Since with this song, he has captured the nostalgic appeal of the 90s house music. So much so that he could easily kick off a revival of this style of four-to-the-floor dance music. Besides that, I hear Sam Sparro once more. Since he is a voice, I don’t hear him talked about enough these days. His charismatic performance on “High Time” is a notable return to form by the singer, songwriter, and producer. His unmistakable soulful, smooth vocals are an undoubted highlight of this release.

“High Time” is not the first track Sam has collaborated with Initial Talk on. I do hope they might consider working together further. I would be down for an EP or something similar along these lines. Since, especially with “High Time,” I feel enveloped by a healthy dose of nostalgia.

With Sam’s inclusion, Initial Talk has turned his disco-pop production piece into a song that also bridges both soul and pop styles. The soulful anthem sets the bar even higher for Initial Talk. Although he’s steadily built his portfolio with remixes for many high-profile music artists. With “High Time,” he shows he has reached the point of no return and is ready to take on the world.