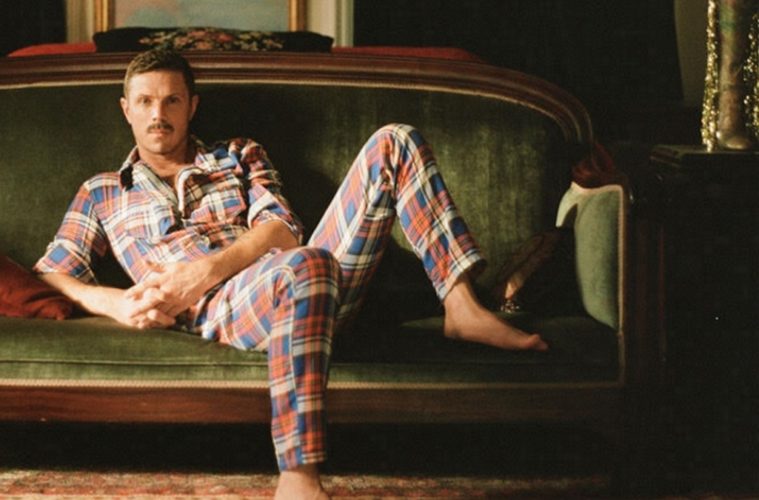 In October last year, we first reported about Jake Shears solo project taking off the ground. While it was no surprise to learn with the Scissor Sisters on hiatus, the singer was forging ahead with is own music. The solo album announcement coincided with teaser track “Creep City“, hinting the long-player may well be taking on board a pop-theatrical direction. Writing to his mailing list, at the time Jake shared these thoughts about his new material, “The world is upside down right now. In the thick of it, I feel that we still need tunes that make us smile, that make us wanna sing and dance like fools.”

A stint in the musical “Kinky Boots” on Broadway in January through April of this year certainly seems to have had a lasting effect on Jake. The video for “Creep City” has just landed (along with album presale and UK tour dates announcements) where it’s as clear as day, the visual aesthetic of the song seemingly picks up with a cabaret performance vibe. Understandably, I feel this was always a strong possibility for the singer to explore as the Scissor Sisters frontman has always stood out as bringing performance and showmanship to the fore as well as the singing and music.

When interviewed on The Graham Norton show as part of his debut solo TV performance Jake said he intended that his new music “bring some joy into the world.” Euphoria and joy can really, be picked up in the accompanying video to “Creep City” especially. The setting of an exclusive cabaret club where inhibitions, can be set aside brings out the party vibe in an intimate space. What meets the eye is an otherworldly mix of Moulin Rouge met with Bugsy Malone, it feels vaudevillian, and I feel sure this was intended, all along. Leading on from this, it occurs to me the video may connect up in a series of vignettes, linking the themes behind the album. Anyways we can be assured Jake Shears will successfully style out anything he puts his mind to, including the hard to pull off, look of wearing a Laura Ashley dress, as seen in this clip.

From this taster, my overall feeling is the spectacle is just beginning. We’d best not think so much and, plonk ourselves down in our seats in readiness for when the show starts, for real.