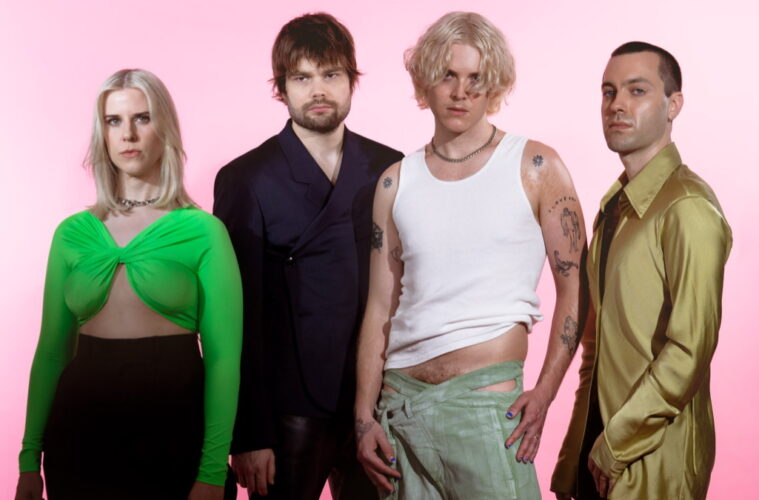 Watch “Always Got The Love” by Cub Sport

Yes, Pride month is a big deal. Also, yes, I have been away on holiday during most of the celebrations this year. I am aware there is a voluminous amount of releases I have missed out on. However, when Cub Sport announces the beginning of a new era, I step-up as soon as possible. I had the heads-up about “Always Got The Love,” before I headed off for my summer holiday. It is a track I have thought about a lot since being away, in all honesty. Not least because of knowing the cubbies went all out for the music video for this release.

Whenever I have written about Cub Sport, I have done so with much glowing praise. The deeply heartfelt lyricism of Tim Nelson makes such appraisals especially easy for me. In the simplest terms, this is because by forging a connection with listeners throughout four spellbinding albums, Tim has gotten this skill down to an art. Where the strong expressions present are now spilling over more prominently than ever into the content of the cubbies’ music videos.

“I‘ve always felt like the songs that people can cry to are important, but I think being able to celebrate and move is equally important and that’s kind of where I’m at right now.” Tim admits.

Directly before the pandemic had the world in a grip, Cub Sport began taking their music in a new style direction, embracing more danceability. The good news is the “333” EP was not an experiment entirely. Since the arrival of “Always Got The Love” confirms the band has continued to explore beatific compositions and heady dance-induced grooves.

The cubbies have always had the power to stir deep emotions in us. Their conscious effort to keep things fresh. Sees their attention turned to harness their power to uplift us. Who am I to resist their valiant move into disco territory when it is the joy that Cub Sport are spreading. They have scored plenty of anthems now they claim a bona fide banger.