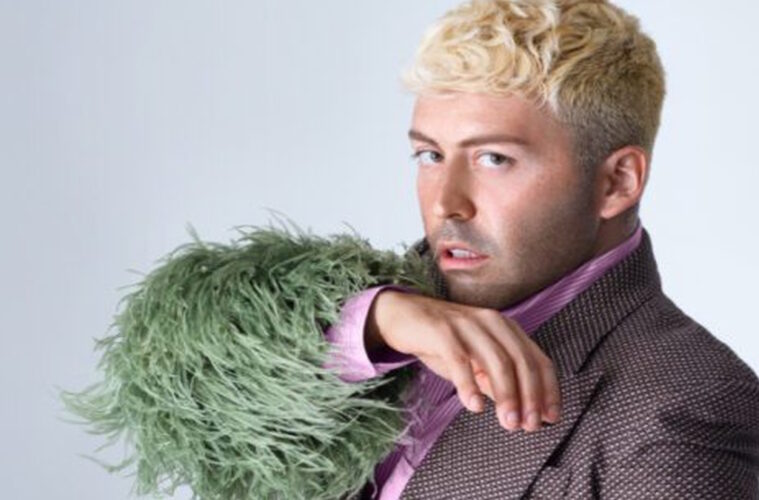 Listen to “Bad At Letting Go” by Leland

He spends so much time as a songwriter of other artists and observing their subsequent successes. Every time Leland puts out a solo effort of his own, I let out a little cheer. The last chance I got to write about him was in 2019 when releasing the song “Another Lover“. Although his other contributions to other artists’ tracks know no abounds. Includes appearing on Troye Sivan’s “In A Dream” EP and numerous iconic RuPaul Drag Race season songs (among others). In fact, until the week leading up to the “Bad At Letting Go” release, he did not update on his solo career in a long time.

I know it was promised pre-pandemic, but once again, Leland has hinted at his debut EP, which will be out this year. Therefore, I hazard a guess “Bad At Letting Go” will feature in the impending extended-release.

“The song takes place within the blip of time where a relationship has just ended, but you and your now ex are the only people who know it. You put a pause on processing the breakup and channel all of that emotion into a crisis induced dance where you feel everything, and nothing”. Leland comments in a statement on the Peter Thomas co-write and produced track.

He works in so many different styles, but when it comes to his solo work, there is only one way to go. Channelling the 80s pop style with an opus of synths joining in as his musical companion. Although other than his excellent songwriting, he found another way to have the track stand out. The introduction section is punchy with piano stabs, that perk up ears as if to alert them that a tidal wave of powerhouse pop is about to arrive.

My hope is that by the end of the year, Leland will no longer be remembered as the writer behind the hits. Rather as one of the brightest new stars in the music industry, instead.