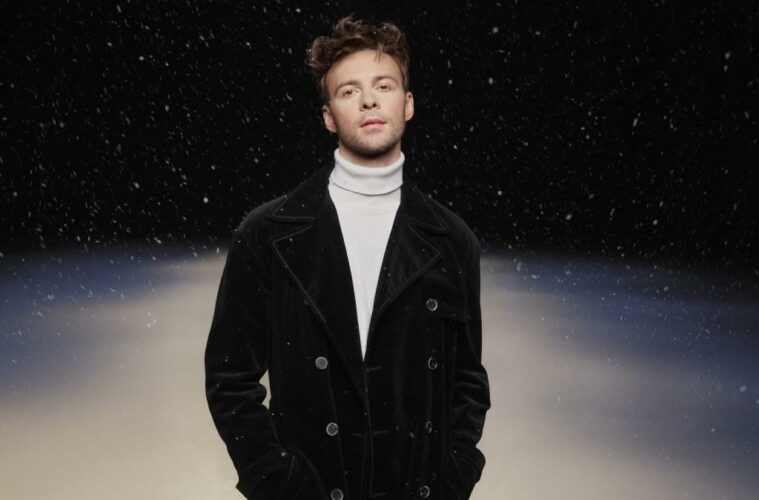 Watch “Before We Say Goodbye” by Max Barskih

We best recognise Ukrainian music sensation Max Barskih for his incendiary pop tracks. Of late, though, I have seen him experiment with different music styles because of his plans to launch on an international level. Things started out great with the song “Just Fly.” And again with the follow-up release, “Tequila Sunrise“. However, the invasion of Ukraine by Russia. Together with the resulting war between these countries. Understandably has seen Max shelve the plans he had for the music, at least for the time being. Consequently, this year he has refocused. And is putting out tracks that reflect his thoughts on and that bring to our attention the situations faced by the people of Ukraine during the current conflict with Russia.

The songs “There Will Be Spring“, “Wait For Me,” “Ukraine” and “Rhyme” featuring the singer Etolubov are all recorded presumably in Ukrainian. It is quite a turnaround that with his last release of 2022, “Before We Say Goodbye,” he shares this as only his second English-spoken track of the year. In my view, the song is among his most tender and poignant offerings.

Upon the release of “Before We Say Goodbye” Max said…

“With the beginning of winter, I wanted to create a soundtrack for the New Year. Because despite the pain and longing accumulated over a long time, we continue to laugh through tears, try to enjoy life and thank new dawns and sunsets”.

Throughout the song lyrics, there are references to being forced apart from a lover. As well as, questions about what the future holds. The lyrics build a picture of finding contentment in a relationship but also of uncertainty because of being caught in a distressing situation that they have no control over. Moreover, the tone is hopeful and a poignant celebration to love.

In the song “Before We Say Goodbye” Max Barskih wants us to feel something quietly, just for a moment. Even without the suitably subdued video of Max walking while snow starts to fall. He has me rendered silent and in a thoughtful mood.