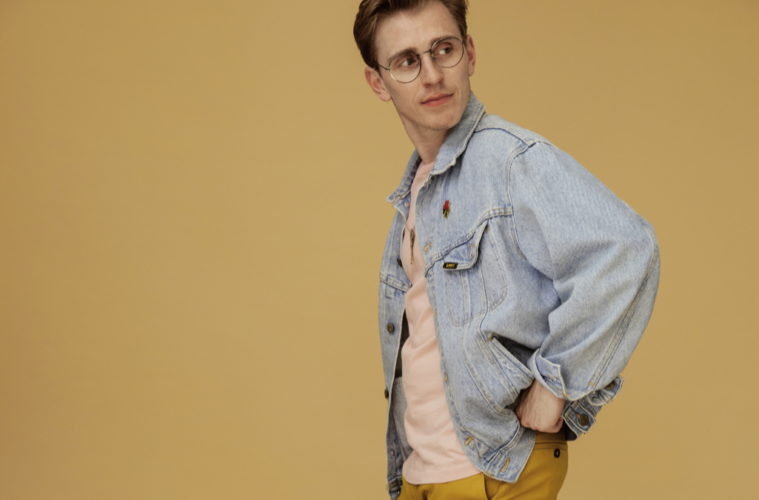 Watch “Nothing To You” by Payson Lewis

Autumn 2019, saw indie-pop artist Payson Lewis come back with a new track. To refresh. The honest and sincere work “Nothing To You,” particularly shone with musicality. Featuring a narrative teeming with poignancy and emotion. The track spoke much like a recollection of being put in an uneasy situation. Namely about being front and centre in an unreciprocated relationship. The singer speaks out after being hit by the realisation that the situation would never work out between the two parties concerned. That, in the best interests, it would serve better to walk away than to keep holding onto false hopes.

It’s a woeful tale, but not an uncommon one. Chalks up, another casualty all for the want, of craving, to be loved. And yeah, we now get a music video directed by Colin H. Duffy (Superfruit, Hunter Hayes, Toly) which splendidly animates the song lyrics with an illuminating, acting performance from Payson himself. In the clip, we see the ill-matched couple take on the roles of femme fatale and houseboy. And, learn, that the guy is so blinded by this woman that he will act, upon her every whim. The footage goes to great lengths to bring across the facts of every little way this seductress uses him.

I really love the mood of this music video, because it is expressively candid in highlighting the many instances where this guy is being played with. When Payson sings “Since you won me over, I’ve been losing myself, fading into someone else,” it is not only a catalyst moment in the song but also the point in the video where the action goes up a gear. Payson’s emotive portrayal of each of these situations is clear and sharp-witted. There is no misinterpreting how he really feels about the mal-treatment he is forced to comply with. A whole lot of props which are used in the clip, cleverly they speak a thousand words, revealing his true feelings. I enjoyed the video, it has a good story running through it. It would be good if we could see the ideas implemented in this footage being carried across on the follow-up release. Make a series out of the storyline. I feel like the clip got me so involved in these characters that I now need to see what happens next…