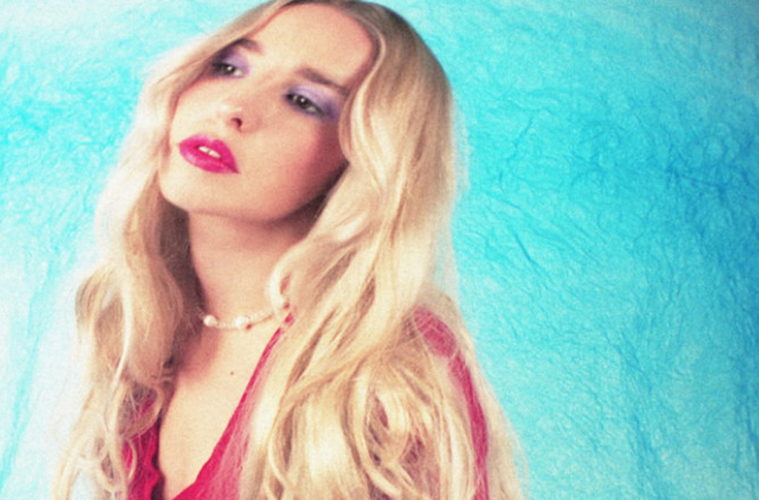 Watch “You’re the One” by LAUREL

The singer-songwriter Laurel launched her new era last year by way of tracks “Scream Drive Faster,” “Best I Ever Had” and the subsequent release of the “Petrol Bloom” EP. She has openly spoken about the latest music being a part of a 2-Part EP project. True to her word the first taster of EP #2 has arrived. Again working with producer Chrome Sparks, a track called “You’re the One” has been unleashed. This is a collaboration that is mining, shimmering synth-pop gold. And thus, completely renewing my interest in her. I regard the “Petrol Bloom” EP as an essential synth-pop listen. The summery feel it evokes are joyously inescapable so, make sure to check it out when you can. As you prepare to step into summer 2021.

The mood “You’re the One” also exudes is carefree and playful. On the track, Laurel speaks about getting drunk and making late-night booty calls. “We’re only dancing, we’re only swaying, and I’m only saying that you’re the one” she coos.

This is indeed a very different Laurel to that we have seen before. There is a time for being discreet but it seems this is not one of those times. A shot of liquor has given her the Dutch courage to speak out in an upfront manner and to say you’re the one. You know what, the temptress look, looks good on her. As does the big 80s hair. In fact, this is her best styling yet where I get she’s made the transition from indie-pop/rock to that of a blossoming pop queen. At first glance, in the music video, she appears like an apparition of loveliness. She has an adorable sweetness about her. It isn’t long before we take another glimpse and realise that as the track has been continuing on, she’s burning up with desires and isn’t being at all shy about these feelings.

Unbridled ecstasy appears to be at the root of “You’re the One.” We get that in multiple intoxicating hits both musically and visually. Laurel has come on in leaps and bounds, be ready for her next move, she’s proving to everyone that the title of synth-pop queen is now rightfully hers to own.