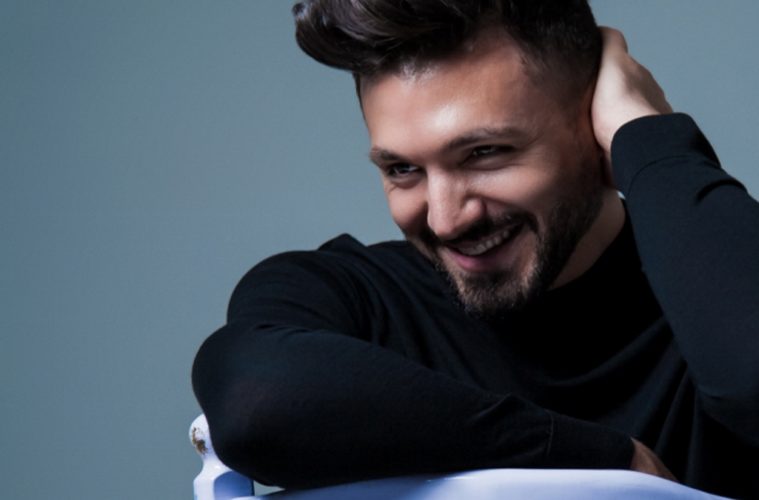 In 2017 Australian singer-singer Alfie Arcuri came to my attention with the rallying anthem “Love Is Love.” The track was written in support of the Australian LGBTI community “Marriage Equality” campaign, which was going through a voting process at the time. Gladeningly there was a positive outcome to the same-sex marriage ruling. Alfie’s song took up the mantle as a celebratory anthem for the Australian LGBTI community. Alfie is still mindful there are more steps to be made in gaining, a wider embracement of equality, yet. His latest single “Same” is a touching and heartening example of why it is important he continues to keep pushing the subject into the spotlight.

The new song really struck a chord with me when Alfie wrote in to explain, that he was…

“determined to break the rules and resist the popular option of industry heavy-weights, including my own record label at the time, and reference the lover as a man in the lyrics. At one point, I was flat out asked to change the reference from “he” to “you” to avoid creating controversy.”

Alfie has my admiration for showing strength and frankness to represent himself with such authentic, honesty. When singing from personal experience, as an out gay music artist. It is insane to me that he’d not sing about boys, in a loving or heartbreak pop way. Besides “Same” is a terrific track which now has brewed up a newfound thread of significance when being released on Australian turf. Of the song, Alfie’s soulful vocal capabilities remain unquestionable. He holds up like an Aussie version of Sam Smith. While of course, it is interesting that he’s bringing to light the subject of replacing an ex-partner with a person who visually is of much the same appearance. Partner twinning as it were. It is a song about moving on but also about being stuck in the same spot. A not too uncommon move when attempting to mend a broken heart.

The storytelling in the music video is awesome. Check it out…