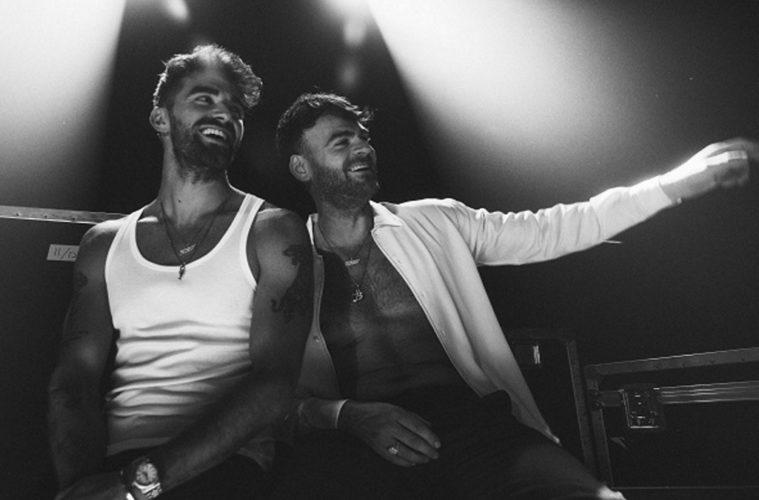 Watch “iPad” by The Chainsmokers

One thing I miss about The Chainsmokers since they signed with a label. I no longer receive their self-written press releases. I always looked forward to reading them, as these were always quirky and personable. In the beginning, these engaged me more than the music itself. How have things changed? For the better? I am more a fan of their music now than I was before. It is crazy to think about it, the last time we wrote about them was after seeing them play SXSW. Album number four is on its way, and the new chapter has already begun for Alex and Drew. I know this because they have just released a new track, “iPad“.

There is a tendency to pass EDM tracks off as vacuous dance tracks, and many of them used to fall into that hole. By allowing their music to compassionately speak about navigating relationships and other pressing social topics. The Chainsmokers have, however, avoided this trap.

Gosh, deep stuff. And, quite the opposite of the self-written press releases that I received from The Chainsmokers in their early years. Yet, I also liked the thoughts they expressed and the eloquent language they have used.

Back in the day, This song would have been called, diary or journal instead of “iPad“. It is one more reminder of how much the digital revolution has taken over our lives.

In this song, The Chainsmokers, signature production style is evident, lyrics and vocals are what takes up more centre stage. The video is where we see Drew on a walkabout in New York City. We watch as he navigates the multitude of conflicting emotions that follow ending an unhealthy relationship.

The music and songwriting have notably matured, but I am betting they still go hard and throw the best party when playing live.