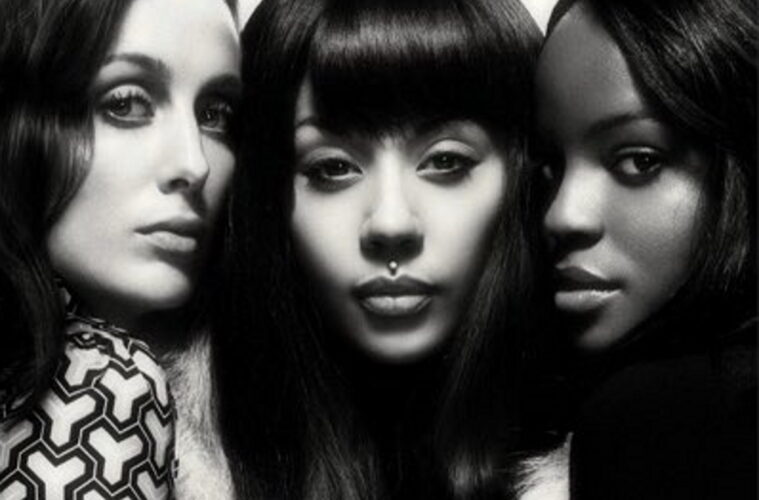 Listen to “The Lost Tapes” by Sugababes

Browsing the internet during the holidays. I am surprised to discover not everyone is talking about the miracle that happened at Christmas. The fact that not one family argument broke out at my home on Christmas day is not what I speak about. Instead, I refer to the Sugababes (Siobhan Donaghy, Mutya Buena and Keisha Buchannan), who dropped their album “The Lost Tapes” on Christmas eve. These are much spoken-about and sought-after tracks that have lain in the Sugababes vault for years. (Check out the fab article HERE about these tracks written by Raj from back in the day).

In a statement released by them, the Sugababes said…

“This has been a year of incredibly positive moments for us as a band. We wanted to do something to say a huge thank you to everyone who has supported us on this journey. We wrote this album almost 8 years ago, and we remember the magic we felt at the time. For various reasons beyond our control, it didn’t get an official release. So it’s with great pride that “The Lost Tapes” gets a fully independent release from us today. Available now on all streaming platforms – listen here https://songwhip.com/sugababes/the-lost-tapes – A very Merry Christmas, love Mutya, Keisha & Siobhan x

As much as I appreciate this special gift from the ladies. More importantly, the release is, at last, paving the way for some even more up-to-date material from them. Since in, 2020, it was once again reported the ladies were working with MNEK. Truthfully I wanted to get behind the remixes that were released as part of the “One Touch” (20th Anniversary Edition) last year. My only regret is that I found it difficult to fully engage with the extended versions used as promotion for this milestone release.

Although on the contrary, picking out favourites from “The Lost Tapes” is moreover, a difficult task. It is just super satisfying, no matter how long it took, that these songs eventually have seen the light of day. For the purpose of this blog feature and also for the sake of the pure pop aesthetic exhibited. I have selected “Summer of ’99” as a focus track.

Subsequently, after gifting this enormous treat. Sugababes also issued an alert that we remain vigilant to their incoming updates saying…

“Santa might have a few more tricks up his sleeve before the years up, so watch this space”. (i.e, keep an eye out for further notification on any or all of the links below).