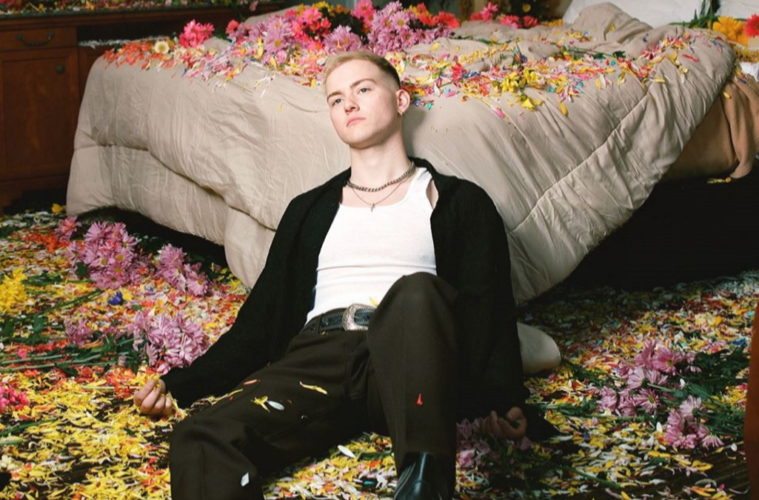 There is no getting away from the facts about the important role social media plays in getting your music heard these days. In fact, it has become the part and parcel way for most industries to self-promote. Like with anything, some people will grasp how to do it better than others and reap more rewards for their efforts. Houston, Texas, singer Trevor Daniel quickly learned that having a post go viral on the social media platform TikTok. Would pretty much play a very big part in sending one of his tracks (“Falling,” which he had originally released quite some time ago) to suddenly go stratospheric.

Perhaps you might think Trevor is one of the fortunate ones. The truth of the matter is dedication and determination was definitely the real key to his success. Think, for a minute, how might he not be working with five times GRAMMY winner FINNEAS on his latest single “Past Life” if TikTok hadn’t raised his profile sky high and he didn’t have quality tracks to match.

Trevor Daniel got noticed for his future-forward artistry. His willingness to experiment with electro-tinged melodies. Whatever way his musicality naturally leans, it never goes without featuring his signature, heartfelt songwriting. The first single off of his upcoming debut album “Nicotine” (out March 27th); The FINNEAS co-write and produced “Past Life” shapes, Daniel’s creativity into quite a different style, and sound path. Because of its, stripped-back approach, it can be heard that the track achieves a poppier sensibility than his previous efforts. His emotive vocal endears. The use of mining sensitivity and vulnerability into the core of the lyrics really does have a prominent part to play in the tracks overall success. Sowing sentiments about leaving his past life and struggle with depression behind as he takes the leap in moving forward. This is Trevor Daniel in the pursuit of happiness. By the sounds of it, he’s well on the way to having a radio hit on his hands with “Past Life.” If that doesn’t give Trevor a reason to break out with a little smile, then maybe I should further add, his time is now.

Trevor Daniel’s nicotine tour is coming to a city near you. Europe shows (including London date: 1st April, 2020) on sale now. North American dates on sale next week! For details visit. http://iamtrevordaniel.com/