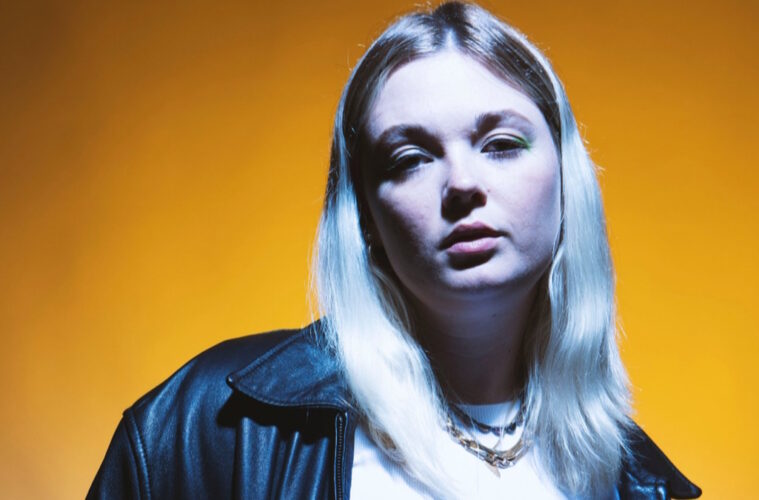 She is more than an emerging artist. The London-based, New York-born Sofi Vonn is already an in-demand DJ as well. Similarly, she is already on our radar as an up-and-coming singer-songwriter. (Since because of noticing “Next To Me,” this being one of the multi-hyphenate’s earliest single releases). Throughout the last twelve months, she continued making strides in her artistry. Which has led to the release of her first remix EP. Since coming from a DJ background herself, this is a significant progression to have tracks reimagined by the likes of the DJ/producers Jochen Simms (Amanda Lepore, Carmen Electra) and Until Dawn (Ava Max). Furthermore, this pivotal step means that Sofi has everything in place to secure more success in 2023.

In a statement, Sofi has confirmed as such by saying…

“As a DJ, I’m so excited to have these remixes out and in the club rotation. I started my musical journey DJing so this is the first remix EP of many to come and I hope they reach audiences the original song didn’t.”

The Jochen Simms Remix of the track “Famous” a recent single release of Vonn’s, is one that further exemplifies her undeniable artistry and impressive skillset. It is because of this mix, in particular, that I became aware of how suited to the dancefloor Sofi Vonn is and this is not merely because of her DJing abilities. This mix by Jochen sounds massive and recognizes her strength as a vocalist and songwriter first and foremost. In so much that had I not been aware of the background in DJing. That without a second thought. I would have assumed that she was an artist coming through the ranks as a guest vocalist. On a song that is certainly on par with more notable dance tracks, and that seemingly might be considered destined to become one of the next big club anthems.

Without a doubt, and as evidenced in the remix mentioned above, Sofi Vonn is creating a powerful musical persona for herself.