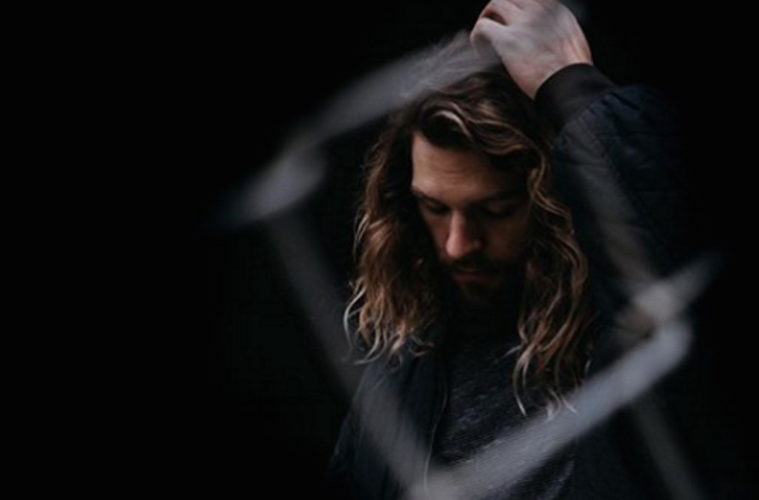 Listen to “Cyclone” by Trove

When Australian singer, songwriter and producer Trove delivered, the sonically delightful track “Revelry” last year, it also came with the promise his debut EP, would follow on soon afterwards. However, this statement was made before he seized the opportunity to go travel the world to write, collaborate and perform with other artists. As a result, the EP release found itself pushed back, but happily not cancelled. Along with a new focus single “Cyclone“, the anticipated, self-titled mini-album arrived on Friday.

The EP opener is another soothing cut. Covers a melody, driven by soft electronic pulses which develops into a dreamy, futuristic like, soundscape. The lyrics of the chilled piece, however, do have quite a lot to say for themselves. “Cyclone” was written about the bonds of love and friendship. Sent in via the press release, Trove further explains more about this…

“The story behind the song comes from an array of ideas I had from the past four-five years. I had wanted to write this song for a while, and it all came together one night when I had first moved to LA. It is ultimately, a song about love and friendship that had been formed over many years. It all sometimes felt so overwhelmingly, beautiful and then on the polar opposite, overwhelmingly sad. The best way I could describe that feeling was like a cyclone. Something that can bring rain and life, but can also be so devastating. The overall theme is definitely positive, appreciating the bond built between two people but captures moments that are left longing for someone in times when they aren’t at hand.”

I had this to say when I last wrote about Trove. “Although it might be too early to conclude Trove has a knack for slick hooks and sleek, streamlined melody-making. It occurs to me, well at least on “Revelry” he does.” Because I can’t help but be captured by his writing. I feel I can now add, he has an undeniable way with intimate songwriting, in addition to my initial thoughts.