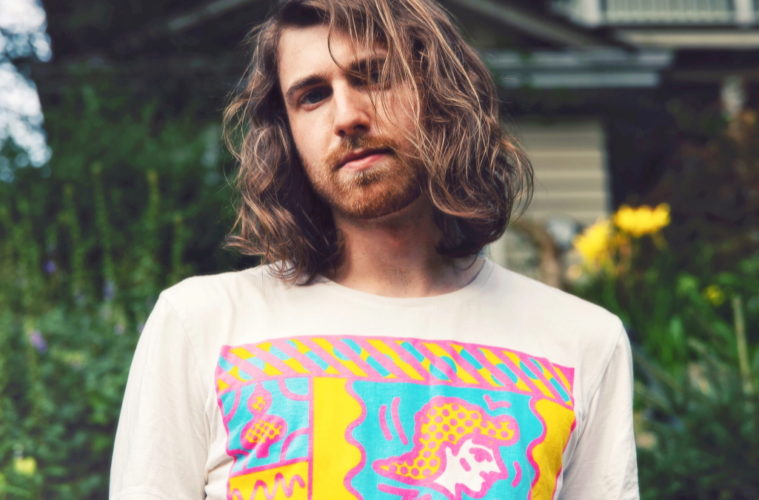 Patrick Fiore better, known as Vancouver, multi-instrumentalist Noble Oak, gears up to unleash his highly-anticipated label debut album “Horizon,” which comes this spring on Last Gang Records. Like the awakening, the season brings after leaving behind the cold, dark snap of winter. The long-player release is preceded by the similarly welcoming, dewy sonic bleats of focus single “Morning.”

Noble Oak’s newest work, has a melodic, widescreen vastness about it. The piece seamlessly fuses the use of percussion, with piano keys, cushioned by a sonic, soundscape of softly sounding synths. When brought together creates a soothing, hopeful, mood booster, much like experiencing the emergence from night-time into, day, itself.

“”Morning” is a hymn to the entrapment we feel in our lives and the way we limit ourselves in the silent pursuit of conformity. The idea that this is all we have, a vessel and a role. We receive a new day to face ourselves again. Where will we take it? It can often feel overwhelming to consider. The song also speaks on the idea of keeping each other safeguarded from hearsay and the perils of our own minds. The idea that it’s crazy to think you’re going crazy, or that you’re only lost because the people around you may be, too” explains Fiore.

Considering all facets which have gone into the making of “Morning,” Fiore’s meticulous mastery of immersive, concept pieces, excellently tie in with the upcoming album package. The track gently settles the listener in by way of its alluring rhythmic patter. When Noble Oak does flex his dreamily, toned voice, we are already transported to a blissful daydreamy state. Question: What more can Fiore add to expand upon this already lush theme?… Answer: GREAT visuals!

“We developed a virtual-camera in the virtual environments to ‘shoot’ the scenes using VR controllers. Mimicking a real camera with a controller in my right hand, but having the freedom from gravity to fly around with a controller in my left hand, I was able to soar through my VR film set immersed in this imaginary world, acting as a cinematographer.”

Such a contemporary use of special effects, cutting-edge and yet being rather nostalgic at the same time. Sometimes, what works out best is to step away from what everyone else is doing. I view both “Morning” the song and video as a cool and stylish respite from what has become the norm.