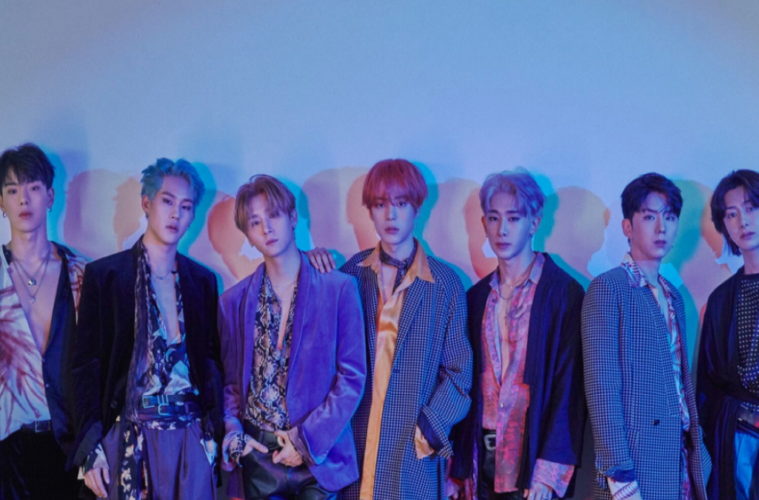 There is more to K-Pop than BTS or Blackpink, you know. The band Monsta X are also considered a pretty big concern. Regarded by many as a supergroup and worldwide phenomenon, the South Korean boy band have been making their mark in the US, with a ripple effect spreading around the world. They record both in Korean and English, which ensures they’ve got all avenues tapped when seeking cross-over appeal. They also know how to nail a pop music video by going all-in with the production etc. The clip for “Follow” the latest release is no exception.

As I am a relative newbie to the group, I am not even going to pretend to know, who is who in the band. What I do know is it is evident the lads, absolutely commit themselves with their dance routines. They give a shining example of their dexterity and precision with the almost athletic performance given in the music video for “Follow.” After watching, the vibrant footage I was left feeling quite, exhilarated. Mainly because I don’t get to see many music videos like this any more, purely through the lack of boy bands populating the UK music scene. Since being starved of anything striking with similarity. For a quick minute, I had forgotten just how eye-catching, a choreographed boy band routine can be. And Monsta X, do serve the business, on this account.

“Follow” is lifted from the band’s new album “Follow: Find You,” where the EDM-centric track is the most electrifying offering among the playlist of eight tracks. The release is fuelled by action, drama and intensity at every turn. I would dearly love if a new British boy band could emerge and set about doing the same. Because what Monsta X has with “Follow” sets my adrenaline pumping.

If there is any way you can tune into these boys doing their thing. Advise that you watch out for them at B96 Pepsi Jingle bash in Chicago on December 7th, and iHeart Jingle Bell Ball December 9th in Minneapolis, December 11th in Philadelphia, and December 13th in New York City MSG alongside Taylor Swift, Jonas Brothers, Halsey, 5SOS, and more.