Timbaland Got His Hooks In Chris Cornell 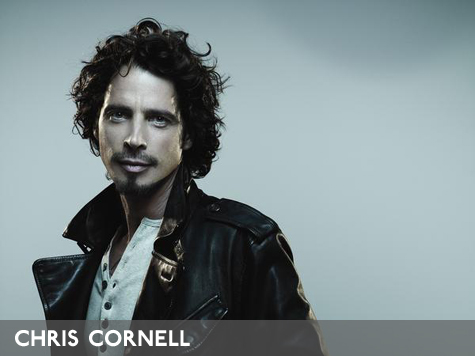 So who do you call when you need a music career re-invention?

So it seems Chris Cornell of Audioslave and Soundgarden fame has decided to go down the electronic pop route and called up good ol Timbaland to give his sound a very now feel.  Why wouldn't you either?  Nelly Furtado did it.  Duran Duran did it as well.  The result – a whole album with the first single called "Scream" being released in March.  Suprisingly, it's alright.

Take a look at the video and disregard the first 45 seconds or so of the crap hard rock.  The official video seems to have a severe case of the embedding blues.