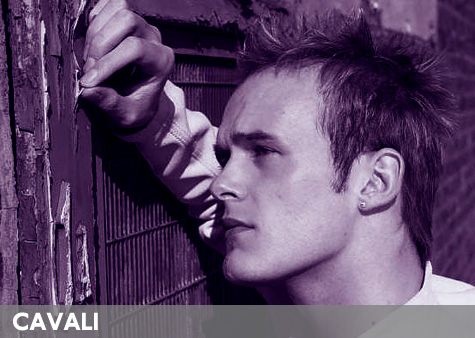 Meet Cavali.  He's got a great new dance song called "Save My Soul" which is rather euphorical and perfectly pop all the way round – I quite enjoyed it when I found it in my mailbox this morning!  Hailing from Manchester, Cavali hopes to get his music out to the far reaches of the world and interweb by taking part in the ABC Radio Network Meer Music contest.
Cavali has also done a curious re-work of Darren Hayes track "Strange Relationship" which I skeptically said "oh no" when it first started to play.  But after a few listens, I found it to be rather good – it's not a bad mix and I think a lot of hardcore Darren Hayes fans might even like it too.
What you have to realise about Cavali is that he's doing this all on his own.  Indie artist to the extreme he is and although the package isn't perfectly polished and shiny right now, I think he's got the potential to shine even more brighter in the future.  He's got something.
Go on and give Cavali a spin on his MySpace right now.