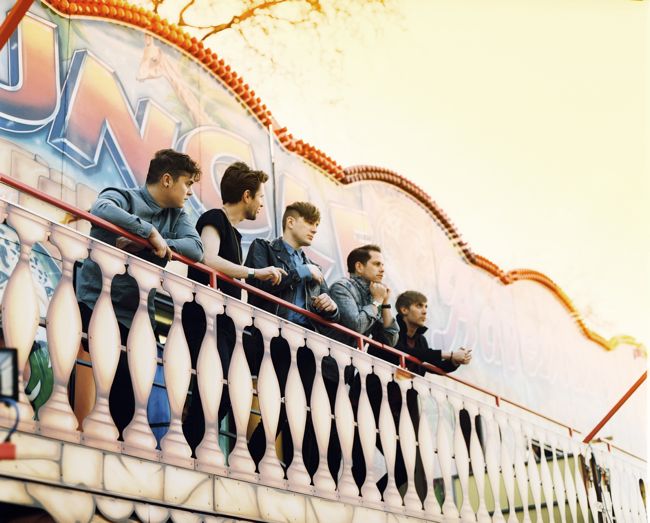 With promise of release details for singles and a debut album to see in the New Year, true to their word, allow me to divulge that the first taste of pop sauce to drop from the Mancunian music creators is a debut single release of the glory pop track “Danz”( 10th February)  that orbited around the blogosphere in spring last year prior to clinching a sign with Sony.

If all covers versions were as amazing as this one, I’d be moved to purchase at least an albums worth of them.  But we don’t have to purchase this amaze for cash dollars and pence as it’s sitting pretty as a FREE Download for y’all.