Listen to Naked Highway’s “Wet Like Sweat” – The Model Mix 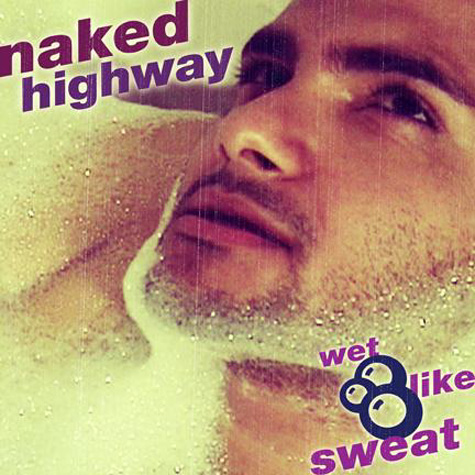 As you know, one of my favourite bands is New York's Naked Highway and in February they will be releasing their next single "Wet Like Sweat".  It's a bit of a nasty song to say the least, but very slick at the same time.  Over on their MySpace page you can hear The Model's mix of the song which is also used in the promo music video as well.  I watched a sneak peak of the video the other day and it's a tad steamy.  Imagine some sexy hipsters all taking a huge bubble bath in 1970's porn style.  Yeah, it's a vivid picture – you can only imagine – I was blushing afterwards.  You should expect to see that video hitting Logo very shortly – although I think it might have to go through an editing process before it hits the airwaves – it's that hot.

One thing that I find very cool about the single is that it's original version is almost a completley different song than the darker The Model remix.  The original mix is coated in dancefloor fruity flavour and it's chorus is instantly catchy – you'll love it.

For those of you who will be attending the EQ Club Night in February, you'll be able to snag a copy of the new remix package for yourself for free in celebration of the single release.