Listen To “Glass Half Empty” by Archeo 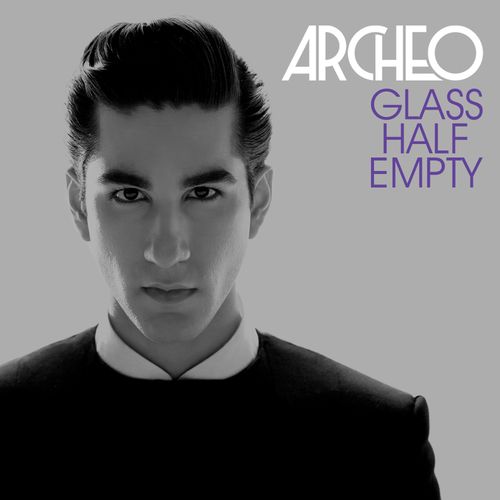 Can I tell you how much I LOVE Archeo and his new track "Glass Half Empty".  It's so hyper chic that you can't help but not get caught up in it's total infectiousness.  Here are a few words about the single from Team Archeo, but rest assured, you'll love this track from the moment you hit play on the Soundcloud.

Archeo will release his new single ‘Glass Half Empty’, the follow up to debut single ‘Mr. General’, on 15th April through his own label Music Mantra.

21-year-old London based singer, songwriter, producer and fully-formed popstar Archeo (pronounced Ar-Kay-O) loves pop. “I make pop music. Pop, to me, is a constantly changing landscape, and I’m proud to be part of that tradition.” He is not part of a particular scene and is not trying to establish a new one – yet he is jaw-droppingly exciting and new.

‘Glass Half Empty’ is a homage to Archeo’s vast array of influences and to the mash-up culture we live in today, where Archeo says he feels obliged to mix it up. It combines clattering percussion and slinky funk harmonies with debaucherous lyrics sung by Archeo’s hugely distinctive voice. Though Archeo insists that it is ultimately a song about optimism and being a “glass half-full sort of guy”, and describes it himself as an ‘”intergalactic-future-funk-crunk record”. The track further cements that Archeo is most definitely a 21st Century popstar in the making.

Archeo has had a globestraddling life to date – his mother is from Panama and his dad from India, where his father’s business saw Archeo move around a lot. He lived in Hong Kong for five years, studied at an American school in Nigeria, then settled to London when he was 11.

This can be heard in his music, with nods to the likes of A.R. Rahman, and can be seen in his styling where Archeo throws a Nehru jacket in with vintage clothing, modern men’s tailoring and a slight rockabilly influence for an impressive look that will most definitely make you glance twice.

Archeo is currently in the studio working on his debut album, released later this year, with producers like Mr. Waltmann (No Doubt, Madonna, Janet Jackson, Katy Perry) and The White N3rd (Loick Essien), but with Archeo at the helm throughout. Expect a musical ride of futuristic pop that is fun and commercial yet tasteful, credible and slick.