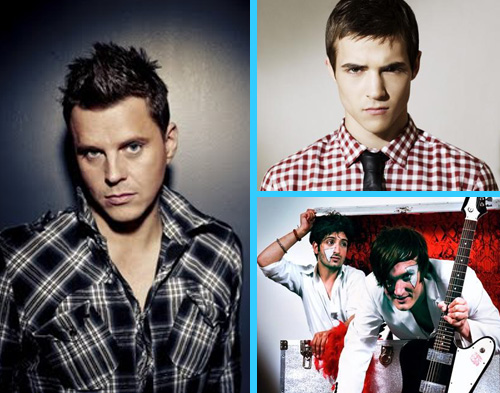 Sam Taylor returns to the EQ stage and will be bringing his blend of soulful pop and melody to the night.  No stranger to EQ nights at all, this is an opportunity to catch Sam perform an extended set for all you fans who have fell in love with his music over the past year.

Appearing for the first time at EQ Live will be the electro-coolness of The New Devices.  Their latest single "Everything Good" has been getting a lot of attention from UK tastemakers and we're very excited to present them to you for the first time in support of The Bleach Works.

Don't miss Christian Burns and The Bleach Works debut UK gig on October 12th at EQ Live at Bar Music Hall in London's Shoreditch – it's gonna be a phenominal evening of pop, soul and electro that you won't want to miss.

ENTRY is FREE and doors open at 8pm on October 12th.

Make sure you RSVP on the Facebook invite to let us know you are coming and make sure to get there early.