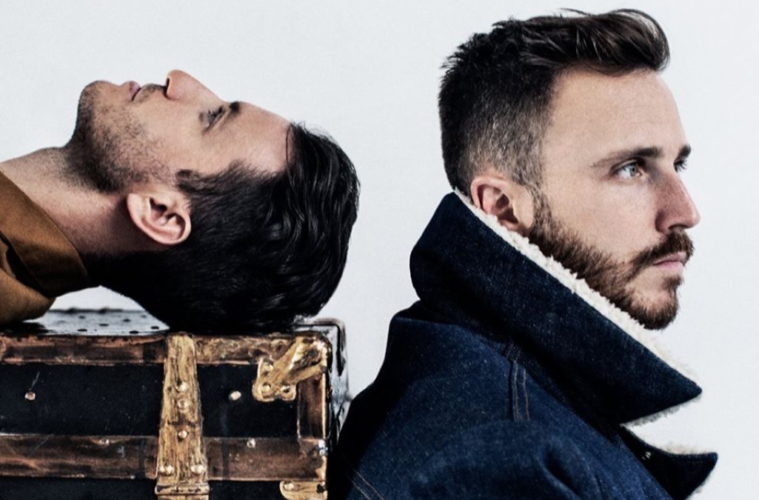 Canadian DJ and producer duo Flight School have made a sizable impression after releasing just two tracks. I too smell future success in the air for the guys. The debut release “Figure It Out” along with follow-up “Come & Go” are tunes which have the capability to pretty instantaneously, become stuck in the head. Both tracks are melodically flowing and armed with the kind of exhilarating hot beats which belong on the radio or in an arena setting. I consider these Flight School early offerings. A dose of producers magic, underpinned by a composition focused around riveting, and expressive vocals. Nonetheless, they’d be similarly effective just feeding their way into our headphones, if I’m honest.

It is plain for all to see, why this duo is picking up traction. As their melodically slick style notably, traverses along the same lines of EDM heavyweights, The Chainsmokers. Indeed, Alex and Drew of The Chainsmokers have themselves, thrown support around up-and-comers Flight School, giving shout outs to the newbies releases from their social media. With the highest paid duo in the world rallying around them. I believe Flight School are more than entitled to feel, quite special at being noticed.

The collaboration on the duo’s latest track “Come & Go” is actually an interesting one. Vocalist on the track, Laurell is both a winner of Billboard World Song Contest and winner of Dance Recording of the year at the 2018 Juno awards. She is fiercely noted for her songwriting as well. This year alone, Laurell was on the writing team of three Eurovision entries, including the total bop, “She Got Me” sung by Luca Hänni (which you might remember went off seismically, during the finale of the competition.)

Flight School pitched up with Laurell for “Come & Go” makes for a big fat win. Laurell excels in placing a strong emphasis on evocative lyrics with her honeyed voice. Guillaume and Conor of the duo, produce accessible beats, made in an accomplished, vibrant style. The duo has hit the ground running with just two original track releases to their name. The music speaks for itself, about why they have been taking 2019, head-on. Simply this, Flight School’s music excites because it is bursting with dynamism. They sound so good that they sound ready-made for performing big live sets in large clubs. When all said and done the music seems purpose-built to fit that space.