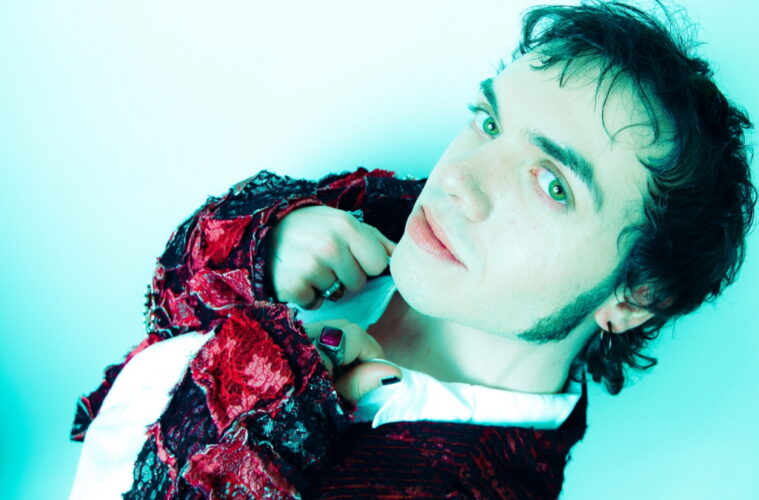 Everyone has their own opinion of what the sound of summer should sound like. For Quarry, this evokes dream-pop mastery, helmed by a uniquely soulful voice. With sharing introspective lyrics on a summer romance. Releasing his newest track, “Sound of Your Summer,” the Hertfordshire (UK) grown emerging artist is far from cutting his teeth in the music world. A co-sign from Wolf Alice, who handpicked the newcomer to play Glastonbury this year as a part of the BBC Introducing line-up. Signed to Epic Local/Columbia Records. Artist/producer Quarry is among the label’s brightest new propositions.

His seasonal offering “Sound Of Your Summer” is as breezy as it gets. Trippy and both indie-pop indebted. The quintessential soundtrack to your drive through the rolling green countryside and calming coastal road trips. Quarry (aka Ash Carvell) feeds our summer fever dreams with the mesmerising musicality of his dream-pop offering – co-penned by Jamie Hartman (Kygo, Calvin Harris, Darin).

“We all build this idea up in our heads of how things will play out. But it almost never turns out that way,” Quarry expands.

“Sometimes we get so attached to this idea, that we have to grieve its loss when it’s gone, but at the same time, we learn from it. I think you need those kinds of heart-breaking moments in life to really move forward. To know what you want, and find out who you really are,” he laments.

Placing his latest song on the pop spectrum. Quarry takes up a spot neighbouring fellow indie-pop wunderkind Alfie Templeman, for sure. His sound exudes class and sophistication. The craft he exhibits and the polish of the music has Quarry on course to make one-to-watch lists. On this track, he does not take on board the electronic musicality he engages with at other times. (Such as that found in the recent brilliant pop rousing effort “Chemical.”) Contrasting introspective, melancholy styling moreover. With a sound so distinct that it is not repeated by anyone else, hints at a strong future for this rising artist. Make sure you check in on Quarry on Spotify. I liked everything I heard. Simply, bliss.