Why Amy Winehouse is Shit.

By now, you all now how shit we think Amy Winehouse is. We at Electroqueer had to make a special reminder post today because we actually caught ourselves humming the tune to ‘Rehab’ on the tube and then we realised we were still hungover from too many gin & tonics from the Matthew Bourne’s Swan Lake afterparty the other night – how queer…we know.

Anywho – above is the infamous ‘Beat It’ performance that Amy did with Charlotte Church a few weeks ago on telly. We have to give a special thumbs up to Charlotte Church for having to put up with sharing the stage with such talentless bitch. Can you believe this cooch has a record contract?

Reasons why we hate Amy Winehouse… 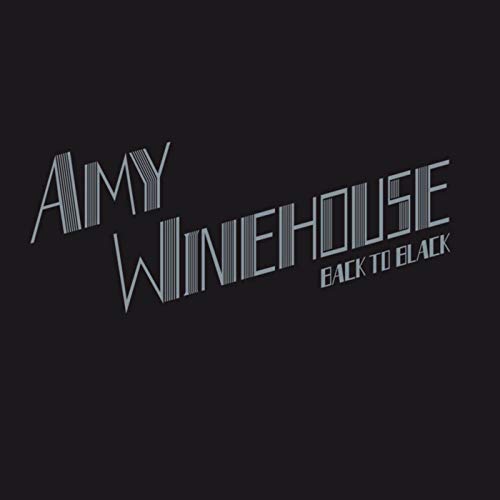