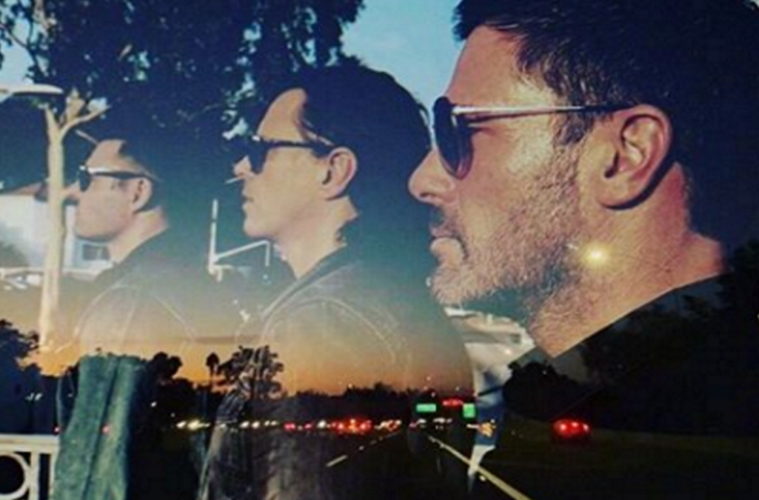 Admission time. I wasn’t previously aware of BBMak until I began reading this music blog and Raj would occasionally mention them when writing about Christian Burns. Being completely honest I still know very little about the band’s music of the time. Yet have since learned a lot about Christian Burns endeavours, especially, through various features on this site. Truth is BBMak made their mark the most in the US, and this success was never quite equalled in the UK. They weren’t without their UK fans though, there is still love out there, up and down the country. To everyone’s surprise, the band reformed last year, now sealing their reunion with a new album “Powerstation” and tours. I took particular notice of the bands latest track release “Wolves” and it’s poignantly touching video.

I really, felt I should write something about BBMak centred around this comeback release. I have been educating myself about their style. Although, it wasn’t until I became familiar with “Wolves” that I was feeling all the feels, and understood why they were so revered, during the peak of their success. The song has glowing harmonies, songcraft, and is styled, with the kind of lyricism which comes straight from the heart. When I grabbed my first listen to the song, I felt as though as I was hearing, Steve Mcnally, Christian Burns and Mark Barry at their absolute, best.

I don’t normally do love songs. I was feeling all the feels because the harmonies charmed me. All else about the song followed afterwards. Thinking it over, without over-analysing I have realised it’s just great, pop. Stat. I also now realise. I’m an extremely late, late, latecomer to the BBMak party, and am definitely, here for this song. The emotively touching, video, if you have at all been wondering, was filmed at Silverlake, Los Angeles.