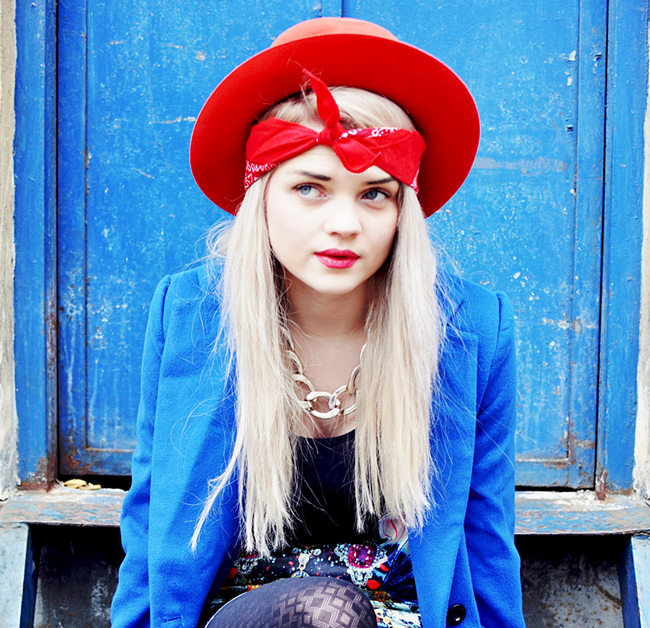 Watch “Thank You Very Much” by Margaret

Bright and bubbly, budding Polish pop starlet, Margaret proves very much a pop minx in the making. The fashion blogger turned singer has titivated her way across Europe with bouncy sing-a-long pop song “Thank You Very Much” in tow, accompanied by a NSFW hype video that isn’t really NSFW at all as a pixelator pixie has pixelated  the body parts out of  this video, but nevertheless initially found itself slapped with a YouTube ban.

So Margaret has courted controversy with her antics, but the video does actually impart an important message of “Liberty, Equality and Fraternity” in being that some social groups are stigmatised for the way they choose to look.

Margaret gives us a very tongue-in-cheek outlook upon this issue in the video for “Thank You Very Much” – where-upon Margaret portrays a rebellious fashion loving teenager whose parents throw a naked Birthday Party for her Naturist Father and his friends.

Strikes me, how appropriate to come to the party in your Birthday Suit, and I happen to think that fashionista style guru Gok Wan, he who imparted tips upon on our nation on “How To Look Good Naked” would have his work cut out with the magnitude of this lot wouldn’t he! But overall, peoples you should feel good in the skin your in.