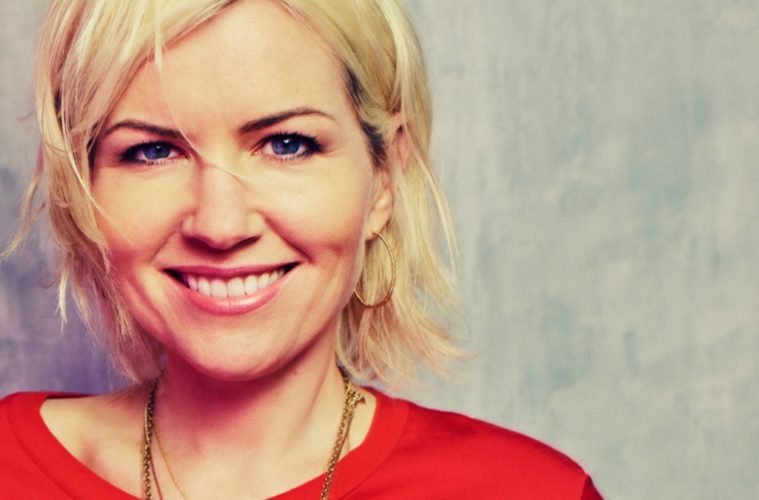 Watch “Take You Home” by Dido

I’m taking a break from rolling out some Eurovision coverage on EQ through this week to bring you a beautiful new video which has just been released by Dido. To be honest, I can’t think of a more stunning ESC interval act than the iconic vocalist. Even if for the purposes of this review she is an elected, fantasy guest. The singers critically acclaimed fifth studio album “Still On My Mind” was released in March of this year, and she is currently touring the European and UK leg of the “Still On My Mind” tour which culminates in a two stint at London’s, Roundhouse on the 30th and 31st May, respectively. Yet at the height of this busy schedule, we are being treated to another simply stunning music video, this time for the relatively upbeat offering “Take You Home.”

For the “Still On My Mind” album Dido has put out, quite a lot of acoustic visuals. And additionally, one rather fabulous video for the track “Give You Up” directed by the vastly talented Sophie Muller. A music artist of her stature pretty much has the top pick of filmmakers lining up to work with her, none more so than highly prized, and revered fashion photographer and director Rankin. He has taken the helm of the “Take You Home” music video and of course, has produced an artful masterpiece, film short to enchant our visual senses.

The treatment is a just return for what I consider to be the standout track on this album. Aside from Dido’s gorgeous, captivating voice, the soft electronics which gently guide the melody along, have a great deal of relevance on my opinion about this song. Equally and instinctively this the familiar and refreshing sound of Dido. These are the fruits of a skilled songwriter and singer crafting stories about intimacy on the highest level. Are we not the lucky ones that she’s taken us on this new journey with her.