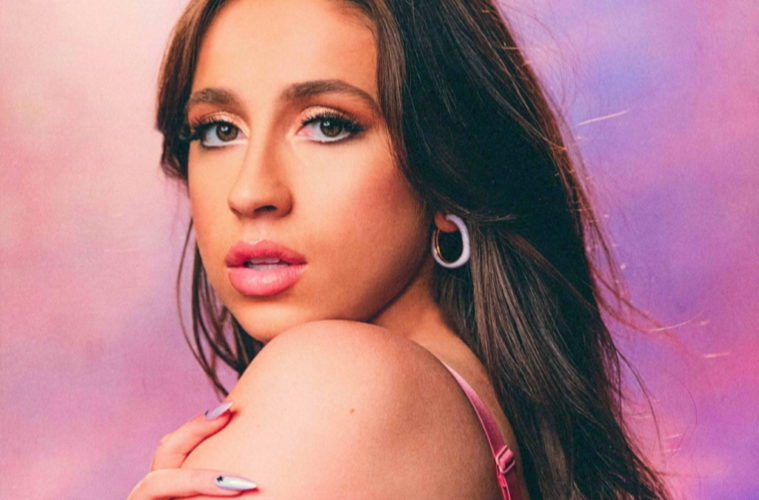 Watch “she’s all i wanna be” by Tate McRae

I remember writing about Tate McRae in 2020 when her break out was starting to happen. At the onset of her pop music career, I believed this buzzed-about newcomer was worthy of top billing. Tate doesn’t seem to have put a foot wrong while forging ahead with her solo music career. The link-up with Regard and Troye Sivan on “You” released last year, catapulted Tate to even greater heights. Where everyone now knows her name. Tate has just dropped off her first release of 2022 “she’s all i wanna be.” Guess what? Despite her many sad pop offerings, this song is relatively melodically upbeat and a nice change from what she usually does.

Her change in stylistic mood probably has much to do with teaming up with the Grammy Award-winning songwriter/producer Greg Kurstin (Kelly Clarkson, Pink, Halsey and Lily Allen) and releasing tracks through Ministry of Sound Records. What does not alter a bit are the lyrics and personal style of storytelling which still dominate her repertoire. On “she’s all i wanna be” Tate is having some strife with her boyfriend. He is has gotten friendly with another woman and Tate presumes, this is the beginning of the end of their relationship.

In the Tusk & Michelle Dawley directed music video, Tate returns to her first creative love. Dancing. She takes inspiration from the fierce rivalry she feels about the new woman who has appeared on the scene. She expresses these feelings in the song’s lyrics but tackles these emotions head-on in the music video. We see her putting all her effort into a highly competitive dance audition. If you adore televised dance contests or programmes such as High School Musical, Glee, etc. You won’t be able to resist the drama and competitive energy that is running through the “she’s all I wanna be” music video.

“she’s all i wanna be” will be featured on Tate’s debut album coming this spring. This is good to hear bearing in mind the catchy, addictiveness of the track has made me hungry for some new tunes from her.