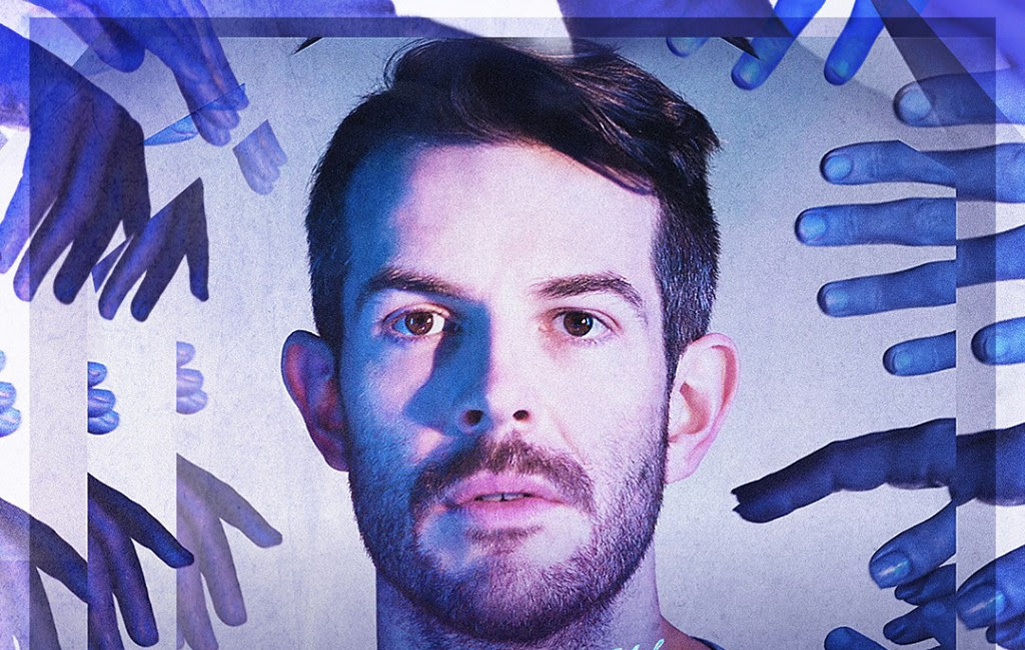 Last summer when Rod Thomas began promoting his “Choreography” album, we were told that there would be three singles lifted from it with accompanying video packages. It doesn’t feel any time at all has passed, yet that third track release is almost upon us.

For the final installment Rod takes us back into the Steven Hoggett choreographed video series, stepping back into the continuing theme of movie inspiration and actually, Rod’s quite come top of the class in expressive contemporary dance.

We like how Bright Light Bright Light’s releases always have a bigger purpose with them. And for the poptacular heartfelt anthem “Running To Back You” which Rod has just announced as his next single, he’s taken a prompt from the song title and is about to do something very noble, generous and special.

To support his local Pride Cymru community in Wales where Rod’s roots lie, he’s embarking a charity run-a-thon to raise monies for this worthy LGBT charity.

Rod will be kitted out in his running gear with feet firing on all cylinders during the single release week of 20th -26th February, where he will participate in a “5K A Day” challenge, come rain, shine or snow.

The spirit of giving isn’t just reserved to Christmas! Click here to make a donation to Rod’s “5K A Day” fundraising appeal. Give what you can, all sponsorships will be gratefully appreciated tenfold.