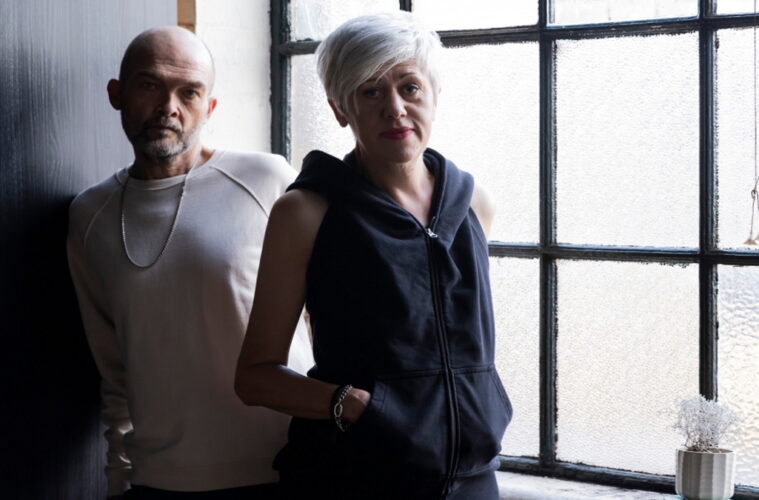 Watch “Nothing Left To Lose” by Everything But The Girl

It is too early to call it. However, 2023 appears to be the year of the comeback. The new year has got off to a flying start with the return of the Sugababes. Media reports the pop group S Club 7 is planning a reunion in recognition of their 25th Anniversary. However, for those of us who are over thirty years of age. The re-emergence of “Everything But The Girl” husband and wife duo Ben Watt and Tracey Thorn. Releasing their first new music in twenty-four long years. Undoubtedly, this news is the greatest cause for celebration.

More importantly, since announcing in November 2022, the impending arrival of new music, an entire body of work no less. I will admit to being massively curious about the direction of the new music. Can you blame me? twenty-four years is quite a breakaway, after all. With their iconic tracks “Missing” and “I Don’t Want To Talk About It,” the duo has gained recognition across the globe. Never were they ones to adhere to music trends. A notable observation that makes this come back yet more of a delicious prospect.

In the song “Nothing Left To Lose,” the duo showcases their electronica-soul roots while embracing a contemporary sound. This fusion blend explores in parts the trip-hop of Massive Attack with a notable dose of haunting soul. A stunning melody and wall of sound surround the blissful emotive vocals of Tracey Thorn.

The accompanying video from director Charlie Di Placido (Kojey Radical, Jungle). Is representative of a visual mood board for the song. Since the duo does not feature in the clip, instead, they opted for a choreographed piece featuring dancers who interpret the fluidity of the music.

Speaking in an interview with the NME, Tracy explains,

We just really wanted something to dramatise the energy and emotion of the track. Choreography seemed the obvious way.”

The full in-depth interview with Andrew Trendell of the NME can be found HERE. Check it out. The feature explains the comeback process and the duo’s intentions with the new music and album “Fuse“.

Everything But The Girl is a duo building on their previous success. The Lead single, “Nothing Left To Lose,” exhibits a fresh feel. Even so, they are back doing what they always set out to do, creating their own unique style of music art.