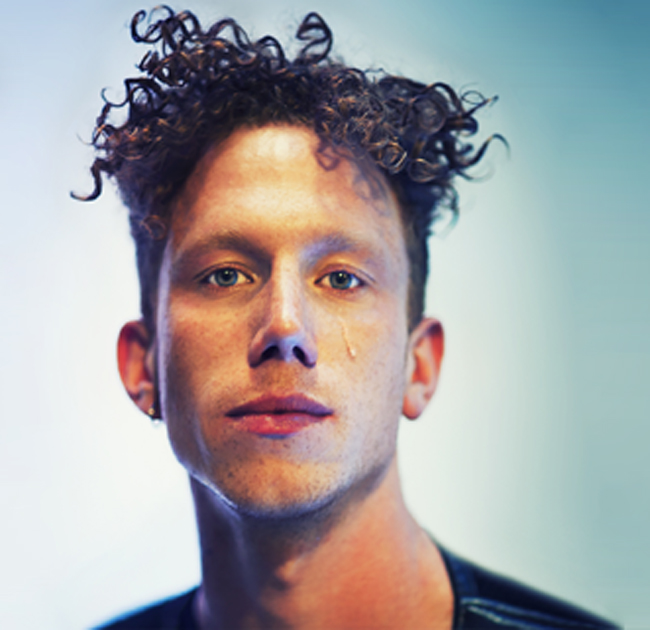 Watch “No Words” by Erik Hassle

So, Erik Hassle firmly had his urban funk on (in the musical sense) last year as he took us on a slow-balling spin to “Somebody’s Party”.

On the back of last years’ particularly sonically woozy party, Erik has returned to take up the pop indebted mantle once more and into the bargain shows a touch more character in the super fun video.

Vibing on an uptempo rhythm of chicly formulated disco, “No Words” could well be the euro-pop expanding hit of the summer, as it has everything feel-good hugely going on in its favour. It’s the song you’d take to the beach, it’s the one you’d have playing in your car, it’s the one you’d reach for first thing in the morning as a motivator and quite likely looks set to be the one that hits the full-force of radio rotation.

By all means let “No Words” by Erik Hassle into your life, but don’t actually let him into your kitchen over breakfast as it’ll likely be a darn bloomin’ mess in there by the time he’s finished re-creating a dancefloor space around the sink, fridge and hob. A fine Swedish singer-songwriter Erik most certainly is, although these culinary skills on display within this video define that alas he isn’t no Swedish chef.

Keep to it Erik, we are rather taken with the new quirky makeover.