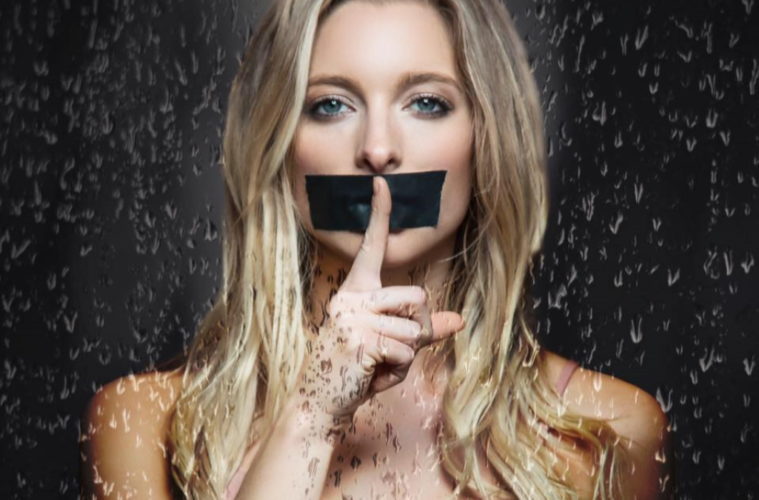 I really like the new Alicia Beale track “Love Letters.” It’s her first release in three years and is a comeback to be immensely proud of. The track acts as my introduction to the Texas-native and Nashville-based singer-songwriter. Despite not having any previous knowledge of her work. I was instantly drawn to Alicia’s, cut to the chase lyrical style of her latest offering. It goes without saying, I also found the electronic-pop vibe of the song thoroughly enjoyable as well.

Taking a look at the music video for the song suggests, she seems very classy if you ask me. Her voice has power and a soulful tone. If I were looking for a place to peg her vocal prowess into, I would say it falls into the same category as Kelly Clarkson. Another thing I notice about her vocals, she knows how to harmonize. This doesn’t surprise, as the press release enlightens she was previously a backing singer. Although glad to find Alicia has carried this strength through into her solo work.

The song details the post-break-up scenario. It is about that time we get to when wanting to erase as much of the memories made together. By binning off material reminders exchanged, such as trinkets, tokens and love letters. Finding the strength to wipe the slate clean that puts us in the right place to move onwards. We actually see Alicia almost taking delight in torching a pile of letters, one by one, in the music video. She collects the ashes in a fire bucket because she’s a responsible citizen. You know the poor love has seen her dreams go up in smoke and already had her fingers burned by some schmuck anyways.

I picked this track out of the submissions pile because I liked that the video had such a strong, empowering, presence. Most of all because most of the recent up and coming female singers have moody or dreamily, hushed voices. Alicia’s powerful vocal cut past the trend, making her stand out. Also because I really admire strong-willed and fierce individuals, especially when it is a lady standing her ground.