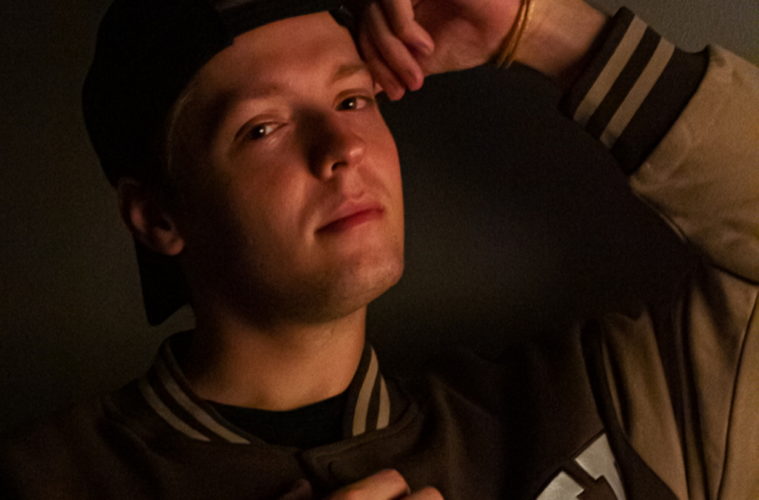 Watch “Kissing Her, Missing You” by Ben Dolic

2020 will be remembered among music lovers, as the year Eurovision was cancelled. I was more miffed about the cancellation than I would have previously been, given that the 2019 Grand Final was the best in a long time. Regardless, I had picked out a few favourites in readiness for the 2020 event. In my opinion, the Slovenian singer and songwriter Ben Dolic, who was the entrant for Germany with the song “Violent Thing,” was a forerunner to win. With the competition cancelled. I am pleased to note, Ben did not entirely slide off the radar. He’s out with a new pop offering, “Kissing Her, Missing You.”

It is time we heard more of Europe’s music breaking through again, other than the usual places. (Namely, these being the Scandi and Nordic countries). Ben Dolic is a good crossover prospect than most with his appealing indie-pop sound. Co-writer, producer of the track “Kissing Her, Missing You” is Gethin Williams. (You might better remember Geth as one half of the duo Dusky Grey).

These days, playlists are a vital part of how we discover and consume music. Even so, radio coverage still has a significant role in the success of emerging artists. I feel this track is the kind of music Capital radio, in particular, would likeliest pick up on. Edgy, indie-pop music that lies on the pop-rock cusp.

Commenting on the song. Ben says he wrote it about… “attempting to get under someone to get over someone else and completely failing”.

“I had just moved to another country to pursue music and had to break up with my first girlfriend, as we couldn’t handle the long distance”

If ever there was a time to use the word buzzworthy it is here. In my opinion. Ben Dolic seems destined to achieve more success than just within Slovenia. Thanks to this captivating pop music combined with catchy yet clever songwriting.