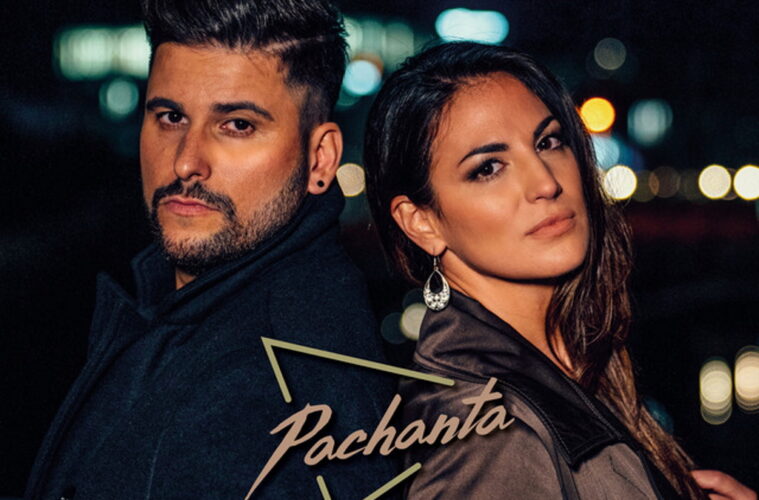 Watch “It Must Have Been Love” (Roxette Cover) by Pachanta

Suppose I told you there is a European pop duo whose sole mission is to cover 80s hit songs only. And that in a bid to make these songs unique to them, they then put a Latin rhythmic style spin on these tracks. Would you feel yay or nay about this? To be completely honest. My first reaction when notified about the duo Pachanta was sceptical. That on paper, they appeared a bit as though they might best work as a cabaret act or at a karaoke bar. Nonetheless, being an 80s music super fan, I was curious to find out how Pachanta’s reworked 80s songs with a Latin twist faired. In particular, I was intrigued to know what they had in store for their latest release, a reimagining of the Roxette track “It Must Have Been Love“.

I mean, to begin with, their choice was to tackle such an iconic song. Pachanta, could not mess it up totally, could they? Imagine my shock when I listened to the cover song and then discovered that the Pachanta version was not half as bad as I had assumed it could be. The vocals by Solé and Cristóbal are, in fact, rather impassioned yet also soothing. Whereon their attempt at the 80s classic, they have nailed the song’s dynamics in a way that I found suitably impressive.

The musical element of this rendition is not a disaster either. Since among the multi-lingual vocal sections. Those, in the first instance which are combined with euro-pop flavours. Do indeed get better and better as the track progresses and as an orchestral accompaniment slowly feels its way into the track. In my opinion, the orchestra’s inclusion and the multi-lingual aspects. These are features that elevate the rendition out of the realm of cheesiness.

The more I listen to this rendition, the more I am into it. Roxette’s Per Gessle approves the Pachanta cover. Saying…

“I think this is a very nice cover version. Pachanta makes IMHBL sound like their ‘own song’. It comes out very different from the original. I like that. Hats off, and good luck!!!”