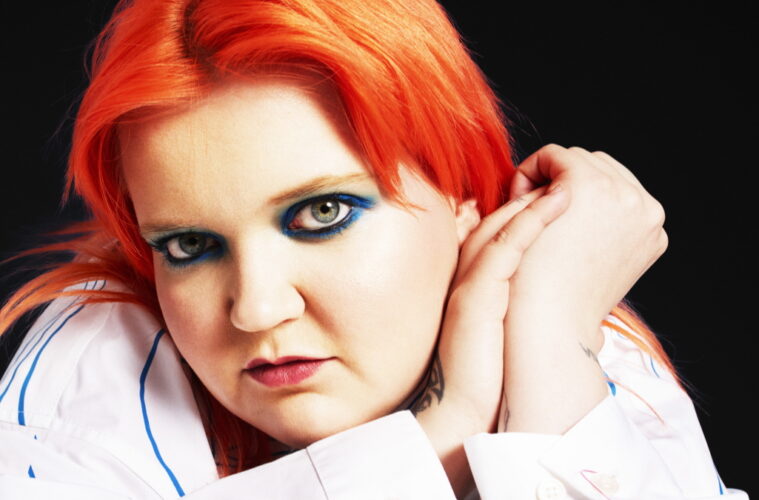 Watch “I Forgive Me” by ALMA

It is true. Summer holidays and music festivals do have an impact on music releases at this time of year. With this being the most back-to-normal summer that we have experienced since 2019. It is amazing to see how quickly the pre-pandemic routine has resumed. On reflection, August this year has churned out several good tracks. Although annoyingly, these arrived in a clump the other week. The consequence of this was that I didn’t get around to writing about everything I had hoped. Regretfully the second track release of the year from ALMA, “I Forgive Me,” was one that subsequently got caught up in the scheduling bottleneck.

In July, ALMA returned from her music break with “Everything Beautiful.” This is where we learned she was working with Max Grahn previously, of the Swedish rock band Carolina Liar on these new songs. He stays around for “I Forgive Me.” The arresting alt-pop track he helped to write with Ludvig Söderberg and ALMA. Where she speaks about how she learned to be kind to herself.

“I think we are all such hypocrites towards each other, so ready to judge others without knowing their story. I really do feel talking and listening to each other and forgiveness for yourself & others is the key to finding our own peace and happiness.” She concludes.

These last two tracks are quite the departure in sound for ALMA. In her growth as a music artist. The lyricism and the heartfelt storytelling in this new era are more abuzz with authenticity than she has gone before. As unfeigned emotion has crept into the songwriting. She is now confident to open up and share more of her story with us.

ALMA has been around for a while now. Therefore, I did expect more from the music video. This time, not a lot of imagination went into it. It is a small-budget visual. Looking as though team ALMA were making a lyric video and then pulled plans for a full-blown music video release. Thus have settled with this uninspiring visual. The only recompense is that the clip fits the sober tone of the song.

She posted about “I Forgive Me” referring to it as a special one. She gets a video like this? ALMA deserved more. The song, however, is teeming with impeccable pop mastery. I hope her label recognises the error of their ways and gives her £££ as her sophomore album campaign gathers speed.