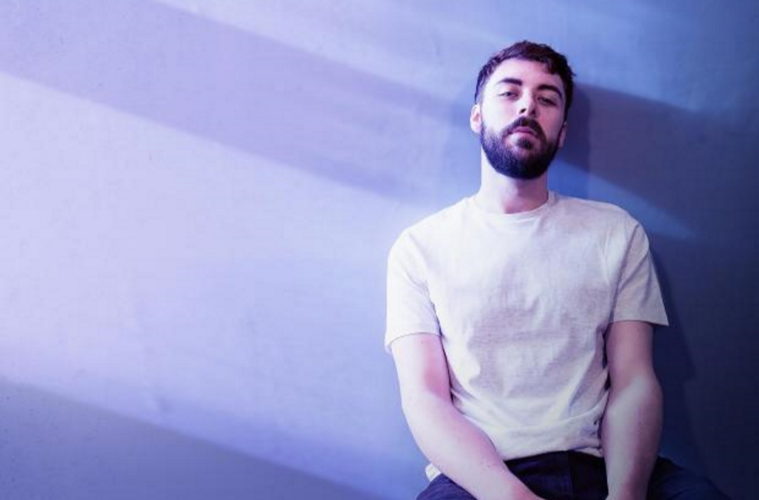 I could not resist sharing another spookishly themed song, on the blog for Halloween. Since I had a note about the track “Ghost” from emerging synth-pop artist, Joe Hythe sent in and was suitably impressed with the release being, genuinely good and thoughtful. The track is only the second single which Joe has released, and his first supported with a music video.

To tell the truth, I am usually sceptical about Halloween songs as some of them are frightfully freakish just for the sake of it being spooky, season. I think going about things while striking a balance, fairs much better in the long term. Being as Joe is setting about establishing himself, it makes sense to approach his Halloween release with a clear mindset of his artistic intent going forward.

It also helps when the lyrics of such a song relate to a real-life story. Joe has an interesting anecdote to share, explaining how “Ghost” came about.

“When you’re ghosted by your crush, get crushed on by a ghost. This song came together at the piano in, maybe, fifteen minutes tops. I sat down to write yet another ballad about the guy I was crushing on, but I was alone in the house and distracted by all the stuff I had been reading about hauntings and the occult. It was an old house and, while I was working, I couldn’t shake the feeling that I was being watched. When I hit on the hooky chorus, the door to the room swung open all by itself (ominous creak and all.) That’s when I knew I had a winner, and probably the best songwriting story I’ll ever have, too.”

The song exhibits a shimmering synth-pop aesthetic. The melody is really somewhat pretty, (which doesn’t sound anything like we’d presume a Halloween song to be.) “Ghost” in this instance isn’t necessarily a spooky song in that sense. The opportunity to play around with the themes and launch it at Halloween allows Joe to inject a little bit of fun into the melancholy topic of ghosting.

The music video is highly original. I have never once considered caravan parks to be places of eerie, goings-on before. I feel like Joe, his team and video director J. R. Dawson had the best time making this video. Filmed under Covid conditions, they pulled-off a quirky, light-hearted dose of ghostly, mischief-making. The synth-pop track is, immediately catchy, the lyrics exhibit a heartfelt feeling. The video, enjoyable and memorable. I am really impressed with Joe Hythe, I recommend you check him out.