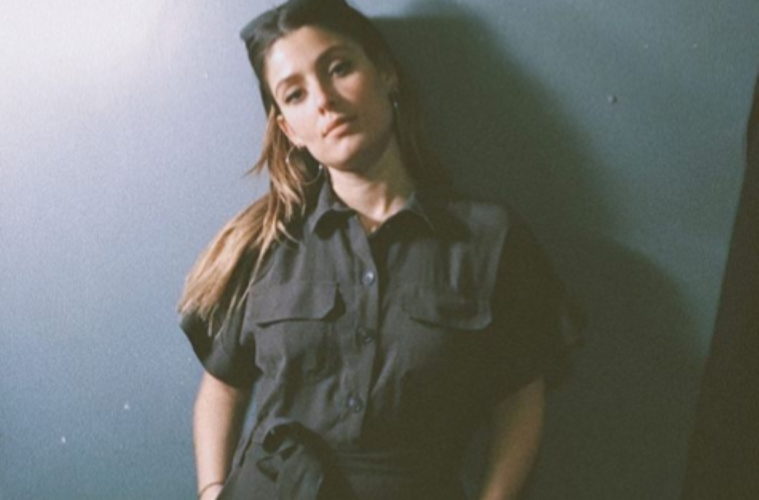 To be completely honest, I am what you might call, rather a new Léon fan. It was the Swedish songstress self-titled album which converted me over to her indie-soulful-pop hybrid style when it was released in the UK this spring. Despite being a late bloomer, to the music of Léon, I regard the album as among the best that I’ve encountered this year. From start to finish I found the long-player, simply divine, and entrancing, mostly in a way that I wasn’t expecting. There is however a sweet reward for my being late to the party on this one. The singer is reinforcing some of her earlier releases from the album with extra special additions. The track “You And I” recently received a bouncy, dance floor ready remix from R3HAB. Also the melodically quirky track “Falling” has been given a new lease of life. Seen through a charming and, uninhibited music video.

As I didn’t write about the track the first time around. I will further add the song has somewhat of a blue-eyed, soulful, vintage feel. Combining synths with headier pop sensible notes. Musically it steers clear of veering towards going Lana (del Rey) territory because of the tracks, sophisticated, rhythmic dance element. Besides, there is something else which Lana doesn’t have, Léon’s lyrics drip with adorableness if being a touch brooding.

What I love the most about this new music video is its simplicity. The clip captures the singer having her own party for one. Cutting loose, dancing like a sexy mama, singing her heart out while sipping on a few too many glasses of red. She might be feeling stuck in her emotions about an ex, but she manages to present herself as a sophisticated lady and style her woes out. In the best way, this track and music video brings home the extraordinary vocal ability, and honest emotional expression Léon’s fans have come to know and love.