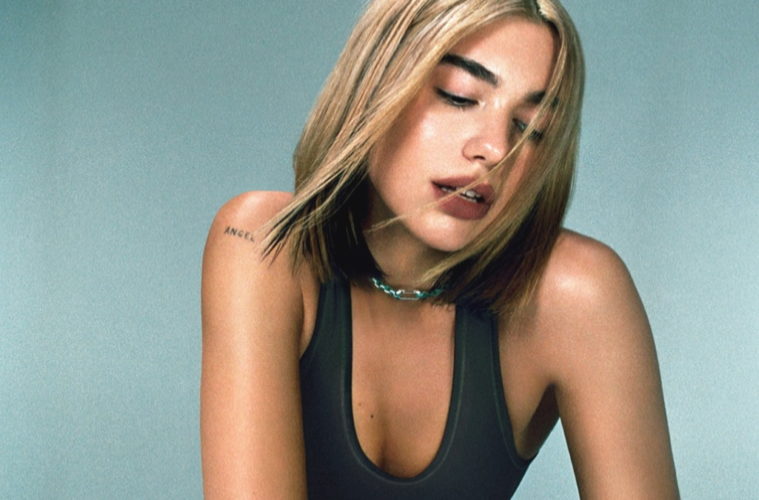 We are again, heading into the time of year when new releases lessen, and tastemaker polls begin kicking-up heat. I mention because I was just thinking about how far Dua Lipa has come since her BBC Sound Of nomination in 2016. Not winning the accolade overall hasn’t had any detrimental effects for her. In my opinion, she is the strongest nominee in a long time. Her career has soared to heights, which subsequent poll winners have failed to attain. I also had to get my head around the fact, it has been two and a half years since the release of Dua’s self-titled debut album (really, that long ago!) Because she has guested on, and issued stand-alone tracks associated with movie soundtracks and such. It doesn’t feel as though she has taken a break for anywhere long enough to go record a new album. Yet with the release of “Don’t Start Now” on Friday, and while appearing on The Graham Norton Show, Dua confirmed, a nostalgic, disco sophomore album will arrive next year.

“I chose to put this song (“Don’t Start Now“) out first, so I could close one chapter of my life and start another” explains Dua – “Into a new era, with a new sound! It’s about moving on, and not allowing anyone to get in the way of that. It also felt like a natural first song choice as I made it with the brilliant, same crew I made “New Rules” with.”

Dua, true to her word, gives us lots of disco feels on her latest cut. While the track channels classic dancefloor vibes, the music video documents the singer letting her hair down in the club and also as a guest at a masked ball. Guess she now has her pick of invites and couldn’t choose one invitation over another, so she decided to make full use of her fashionably trendy outfit and make an appearance at both. I admire a girl with a thrifty mind, like that. I am also salivating at the mere thought of a disco album. Bring it on.