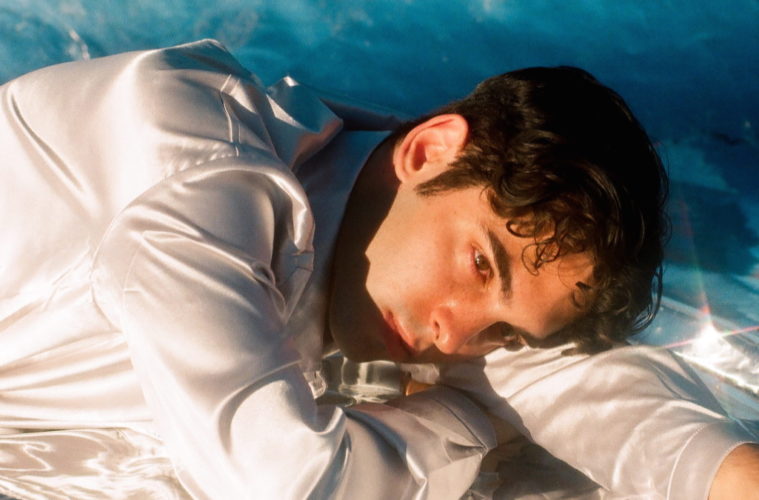 Watch “Do It Again” by Elliot Jones

A newcomer whose pop sensibilities and musicality has notably impressed me during the past year is Elliot Jones. The Los Angeles singer-songwriter has set about establishing a signature brand of sonically modelled, melodic pop. Efforts we have featured to date – “I’m In Love“, “Groupie,” and track “Do It Again” which most recently takes up the baton continues the trend in a wholly consummate way.

Whether examining the complexities of relationships or deep-diving into the psyche of specific human behaviours. Elliot presents his findings by way of compelling observations going into the lyrics and the visuals.

“Do It Again” sees Elliot reluctant to let go of a broken relationship. There are some conflicting feelings, going on between what is happening emotionally in both head and heart. Ultimately the focus of the song just wants to feel wanted and settles for less love than he deserves. While fully knowing that he is setting himself up for more heartache time and time again, it’s a cycle that he somehow just cannot break-away from.

Over email, Elliot told us
“The video, which was shot entirely in quarantine by an all LGBT cast and crew, was inspired by Grindhouse film aesthetics and loosely follows a plotline of me routinely kidnapping love interests, only to have them always escape.”

Teaming up once more with director Shawn Binder, the story-telling within the clip is on-point, engaging and a continuation of the standards set, on the singer-songwriters previous music videos.

Both musically and visually I am finding Elliot Jones damn mesmerising. It’s not just that he has charisma by the bucketload. The way he rips these songs from his soul, to really reach out and provoke feelings of empathy and connection, is where his masterstroke of talent lies.