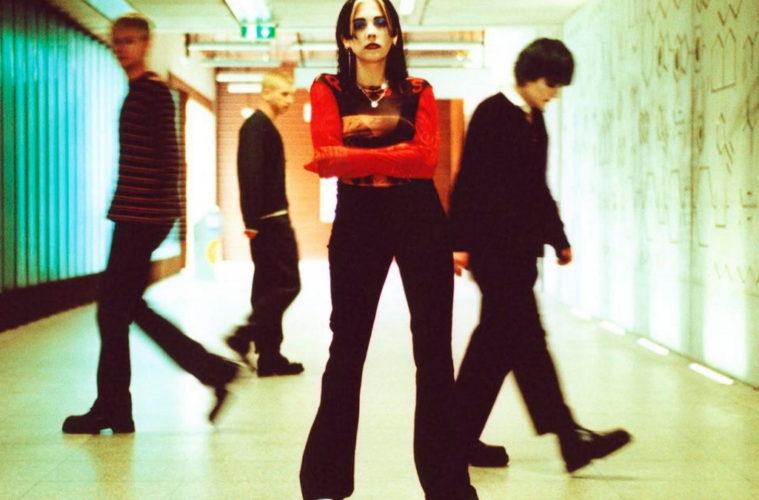 In the beginning when they released “There’s A Honey“, I thought I would likely become quite obsessed with Manchester Indie-pop outfit Pale Waves. Personal preferences aside, it was kind of a given that the band would go a down storm, with the emo kids. Which is exactly what happened in a flash, once they began pushing out more tracks and racking up live performances. In the end, I didn’t jump on the bandwagon as enthusiastically as I thought might, I fell deeper in adoration with their Dirty Hit label mates The 1975 instead. The other week I received a press announcement about Pale Waves new track “Change” and forthcoming sophomore album “Who Am I?.” As I didn’t pay too much attention to Pale Waves debut album “My Mind Makes Noises,” and the hype around it. As such, I wasn’t expecting to have my opinion on the band turned around with the new material.

Therefore, I didn’t register my interest to get an early preview of the track, and now “Change” is out, (and I’ve listened to it a few times.) I am kicking myself a bit that I may have been too blindsided with my opinions about their music.

The track is less emo-goth and stylized more in the type of indie-pop vein which I am a sucker for. Notably, there is more of a pop sensibility within the music. I’ve already heard people drawing, comparisons to Avril Lavigne and I am inclined to agree, with them. I think Pale Waves explored all they could with the emo-goth vibes of “My Mind Makes Noises.” It is good to see some fresh inspiration and progression going into the music of their sophomore album and this first focus track “Change.”

I expect you’d like to know some information about the new album, wouldn’t you? Here is an extract from the press release…

“”Who Am I?” sees Heather Baron-Gracie reflecting on her own mental health and growing pains. Depression, distraction, and feelings of darkness, but also her experience of falling in love and becoming more open about her sexuality. Emerging with clarity and optimism. “Who Am I?“ stands up for anyone who feels they don’t belong, whatever the reason, and makes it okay to be different.”

This statement, together with the single “Change” has re-opened my eyes to Pale Waves. I am actually quite freshly optimistic that I might like more of this era in their music-making. At least my mind is more open to liking them and casting aside any misgivings about the band because of previous hype.