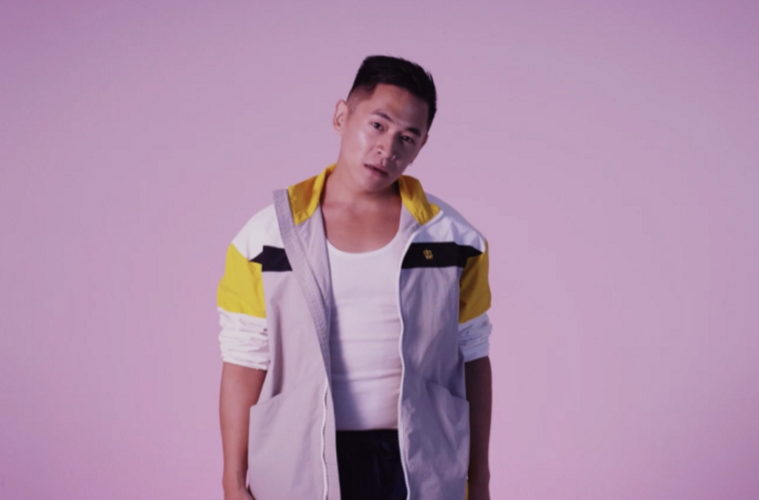 Like when One Direction announced they were going on hiatus rather than formerly disband, rumours similarly often abound about American boy band *NSYNC possibly reuniting. Singer Justin Timberlake himself has made comments implying he would “never say never” about the original five-piece making a comeback. Even though *NSYNC haven’t released new material in a long-time, their boy-band pop music still endears. Ask anyone to name their favourite *NSYNC track, and I’m certain the response would be a 50/50 split between “It’s Gonna Be Me” and “Bye Bye Bye.” Not unsurprisingly these tracks have attracted a fair amount of cover versions. I think you’ll really like how emerging Australian pop singer-songwriter TIN takes on “Bye Bye Bye.” His new interpretation of the track is of a contemporary modern, pop aesthetic. Quite a few shades, different to the electrifying stylizing of the original *NSYNC 1999 recording.

Silky smooth production from Lostchild significantly helps with taking the track in a new direction. While TIN’s vocals are a touch slower and considered than the sparky 1999 original edit, where the boy bands harmonies prevailed. The new reimagining is a taster of TIN’s latest sound for his original EP to be released later this year.

The iconic *NSYNC track also had an iconic music video to go with it. (Who doesn’t remember the band being transformed into string-puppets!) By contrast, TIN has opted for his own memorable visual interpretation. TIN’s clip details all of the eroticism you secretly wanted as a teenager. A diverse cast of fit boys with cute smiles. Locking lips and wandering hands. Hot stuff, which carefully and playfully dodges YouTube censorship.

“Diversity and representation are important to me,” says TIN. “I will always make an effort to be inclusive in my work. Growing up watching all these boy bands, I found it difficult to see myself in their shoes. I hope that through my efforts, I provide a greater opportunity for my younger audience to be inspired by seeing what’s possible for them”.

I must confess, I can’t stop watching this music video and I’m hoping, (half expecting) you won’t be able to peel your eyes away from it either. One thing is for sure, TIN is getting better and better with each release. I most certainly urge you to mark him on your ‘Ones to Watch’ list if you haven’t done so already.