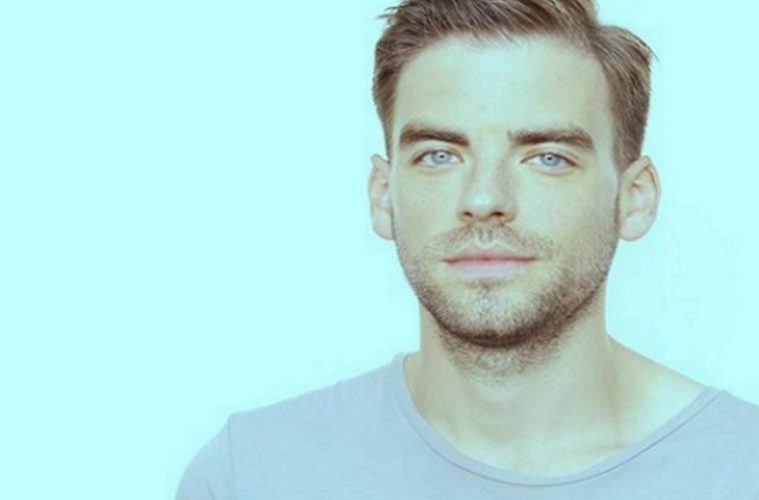 The career of a soap star is varied. And the exits from starring in a serial drama are often pretty spectacular. PJ Brennan spent three years at the fictional village of Hollyoaks in the role of Doug Carter before his fate was sealed in a thrilling plotline featuring a bomb explosion. Following his departure from the UK soap, the multi-talent began pursuing music which met a flurry of releases. The single “Confidence Man” and EP “PJ” were produced by Frankmusik. There had been promises of more to come. We’ve waited for some considerable time for updates. Hailing it as a long time coming, “40 Days” once again produced by Frankmusik is the first taste from the debut album “Late Youth“.

Such is the style of the song, it makes me remember how badly I miss new music from Frankmusik. (Vince is awaiting, a US Green Card permit folks. He has promised a new album on the way when approved.) I can take all I want from the music of “40 Days” to get my Frankmusik fix. There is more to explore on this track, like how PJ Brennan pretty much smashes the vocals. While being a world apart from the wistful, yearning of debut “Confidence Man,” there is an undoubted earnestness present in the lyrics. And a little of Darren Hayes likeness in the vocals.

The track recounts the first “40 Days” of a budding romance. The giddy, dizzying effects of the first flourishes of love. The full fire heat of lust. Physical attraction aside, the song lyrics indicate the coupling may not be the perfect fit. There is a reference to a lack of commitment. However, the physical, chemistry cannot be denied, neither can stay away from one another because the banging’s great.

There is more Frankmusik influence in the music video, it has been edited by collaborator Danny Land. The clip features PJ hanging out on Manhattan Bridge, where he is seen singing and dancing through his emotions. In more ways than the obvious, the track is a bit of a tease. I like the tunefulness which is pouring into my ears, and I want to hear more of it.