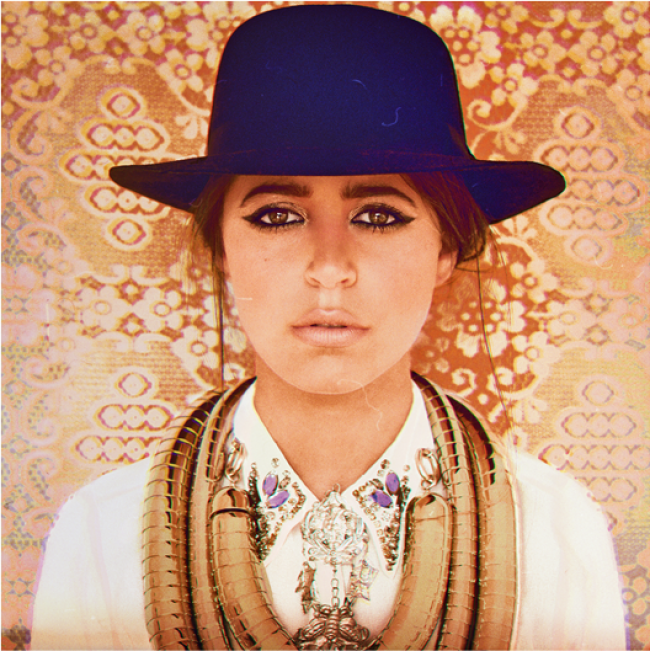 “The Blow” by YADi

Having been immensely captivated by the jangly acoustic session version of this track filmed at the Fish Factory studios back in December, I felt that once the fully production polished edit was unveiled that I’d be instantly smitten also. Following the tracks premiere yesterday, my assumptions are proved NOT wrong.

A collaboration between Hannah YADi and song writer / producer Ariel Rechtschaid (Charli XCX, Sky Ferreira, Haim) and her team of Algerian instrumentalists, “The Blow” a single from YADi’s  forthcoming debut album stays true to form as a worldly and culturally propagated infusion of YADi’s ethnic heritage borne of Algerian, Italian, and Norwegian presences. Thus lending a distinctive patent blend of her own making that is unequivocally and un-mistakably becoming known to me as ‘the eclectic sound of YADi’.

“The Blow” brings to light a rapidfire tribalistic and warrior like energy that is fed off from it’s tumbling deep bass foundation, use of rattling percussion and ambiently quivery electronic flourishes – and it all makes for uplifting and inspirational listening to me.

Fixes me a WANT on the debut album list, for sure.