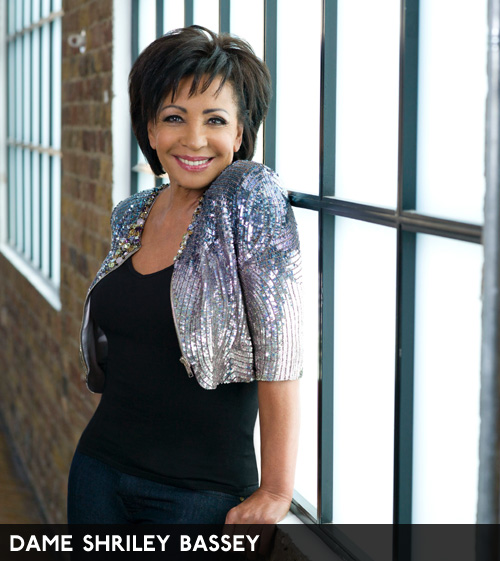 Damn she looks good doesn't she?!

So when you're Dame Shriley Bassey, you can get just about anyone you want to write songs for you.  You say jump, and they say "how high" right?!  Well that's what Gary Barlow, Pet Shop Boys and Rufus Wainwright did when they were offered a chance to write songs exclusively for Shirley Bassey's new album "The Performance".

All three artists have had the honor of Shirley Bassey lending her stunning vocal chops on their songs.  What an honor for Neil and Chris eh?  I'm sure Shirley didn't mind having Gary Barlow around the house for some songwriting ideas…but then again, who wouldn't…

Full tracklist of "The Performance", including the other talented writers involved on the album after the jump…

The full tracklisting for ‘The Performance’ by Shirley Bassey