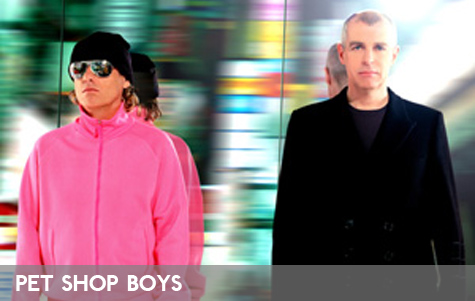 Hey EQs – So let’s talk Pet Shop Boys shall we?  I’ve received a few emails asking whether or not I am interested in the new Pet Shop Boys album.  Well, the answer is of course “Yes – I’m excited about it”. Neil and Chris are living legends in my world.  One of my most prized possessions is my autographed copy of “Discography” that the boys signed for me at Tower Records back in the day.  However, I find that living legends aren’t what really gets my blog juices flowing, which is why I don’t write about Madonna, Depeche Mode, Erasure or Kylie all that much on this blog.  But having said that, for those of you that are interested, I’ll be following the boys latest studio creation “Yes” with enthusiasm and anticipation.  I’m hoping that it’s as mind-blowing as my favourite PSB album of all time – “Nightlife”.

Calling all Nu-Retro lovers – EQ fave Lee Thomas has a new single out with Alvin Gee called “Losing My Religion” which is of course a cover a of the classic R.E.M. tune.  You can preview and buy the track and the set of hot remixes over on Audiojelly.  The Nick Murray electronica remix sounds dee-vine.
Lady Gaga celebrates her second week at number one here in the UK.  And of course The Sunday Night Project and Catherine Tate royally took the piss out of her last night with this hilarious re-work of her video called “Just Drunk”.  I almost peed myself at the Rik Waller cameo.

EQ album recommendation:  Shinichi Osawa’s album “The One” has been sitting on my desk since before Christmas and I haven’t yet talked about it which is a big bad on my part.  It’s an electro masterclass and utterly enjoyable.  Highly recommended if you’re looking for something a little different to spice up your electronic playlists.  It even made Adem’s top album list of 2008 – so don’t just to take my word for it. My favourite song on the album is the gorgeous “State Of Permission” which ever so elegantly reminds me of Kleerup’s style a little bit.  New single “Push” is an electro-rockin jam too.  Think The Bodyrockers versus Kevin Rudolf with it’s whirling guitar riffs and infectious chorus.  Plus, it wins “Best Album Cover” since Temposhark’s “The Invisible Line” in my opinion.  Make sure you put Shinichi Osawa on your radar – you’ll enjoy the album I promise. 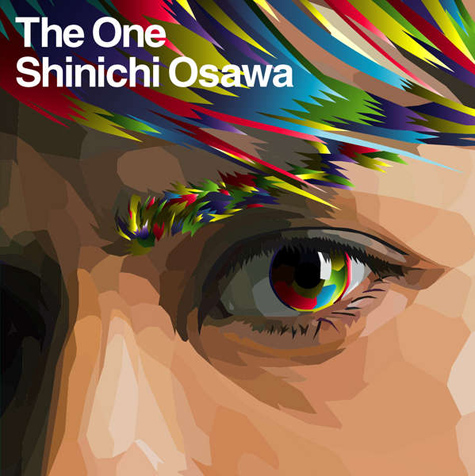