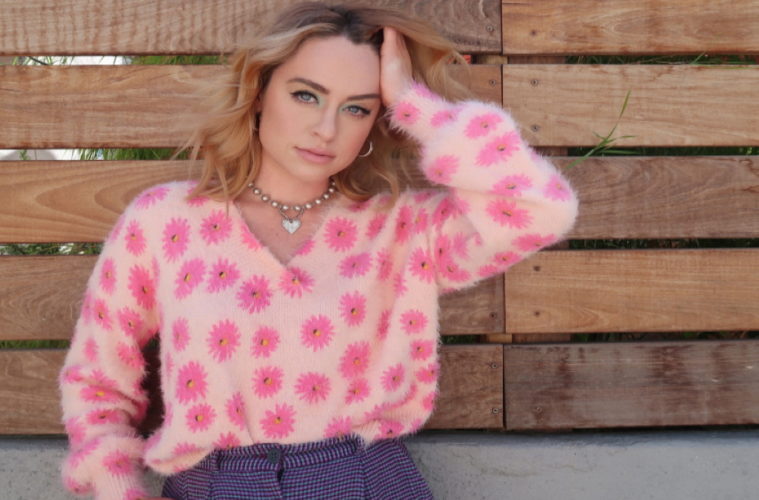 Listen to “WeT” by Girl Wilde

When everyone else seems to be getting their kicks out of listening to dreamily, brooding female pop. I am actually more relieved to note Girl Wilde has turned up with another of her feisty offerings. In follow up to the immense, slice of electronic, pop-rock with “I Don’t Wanna Die” a month ago. The LA-based artist brings “WeT” to the table. The track is every bit, if not more tantalizingly impacting than it’s, firey predecessor.

One reason why I’ve switched on to Girl Wilde over her last two releases is that I’ve started to pick up on vibes, not dissimilar to very early Charli XCX releases. From her “!Franchesckaar!” era, when she had an uninhibited amount of fire in her belly and was untainted by the pop machine. I like that Girl Wilde is forging ahead being nothing but her unapologetic self. She broaches topics regarded as taboo in an unrestrained manner. There really isn’t any shying away in her lyrics, she rolls out cold hard facts, with clear cut words. “WeT” is about the sexy thoughts that women have and don’t usually speak out loud about. The track leaves nothing to the imagination. It is, however, powerfully suggestive but not to the point of being trashy filth.

As much as I admire Girl Wilde’s forthright attitude. I wouldn’t advise playing this song out loud during, break time at work because of one or two explicit lyrics are not deemed acceptable in the workplace. Plus with this song she soon establishes she has no desire to be quite as ambiguous as Hailee Steinfield was her debut pop banger “Love Myself“. GW drops the m-word, OK. I actually think we should be cool with it because love is love. And learning to love yourself first before finding someone to share even more love and happiness with is an appealing attribute on its own. Love makes people glow with light, whether it happens with a partner or on our own.