Listen To – “Woah” by Zack Knight 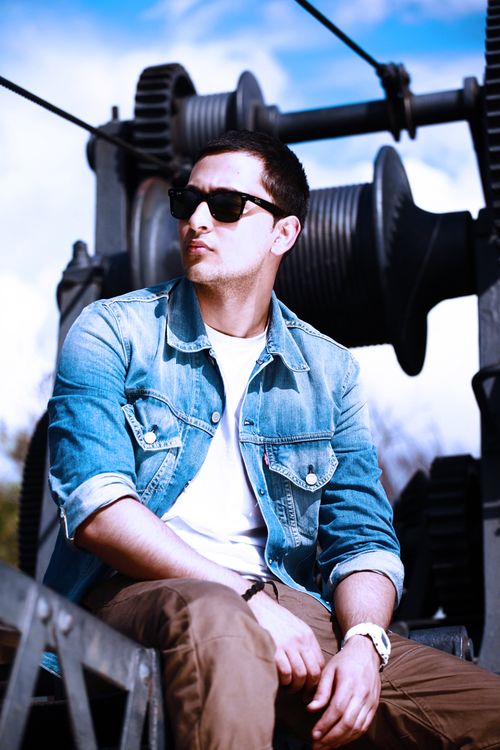 It’s
been a little while since I’ve written about Zack Knight but that’s not to say
he hasn’t been busy working up some fresh tunes.

I’ve
just felt that he’s been trying out to find his niche and best placing in the
pop world to fully stun us.

Lo
and behold a new perky RnB delivered pop tune “Woah” has come to my attention
and I feel it’s someway going in the right direction for him, well a little
Craig David / One Direction-ish maybe.

What
there is no doubt about though, is that Zack can sang, he can sang real
good!  It’s just that sometimes the
technically enhanced polish feels a touch over produced, but the overall pop
scoring is resonating good.

On
the face of it “Woah” comes out as an potently peppy pop song, that is hard not
too be joining in along too, and Zack has made that even more easy for us to be
doing so, by sharing out the lyric video.